2018 going by so quickly, isn’t? As May begins, there are 243 days remaining until the end of the year. Happy Birthday to all the wonderful people born in this awesome month.

Today Loop Lifestyle is sharing ten facts about the month of May- this is a great conversation starter so share with a friend.

Here are ten facts about May:

1. In any given year, no month ever begins or ends on the same day of the week as May does. 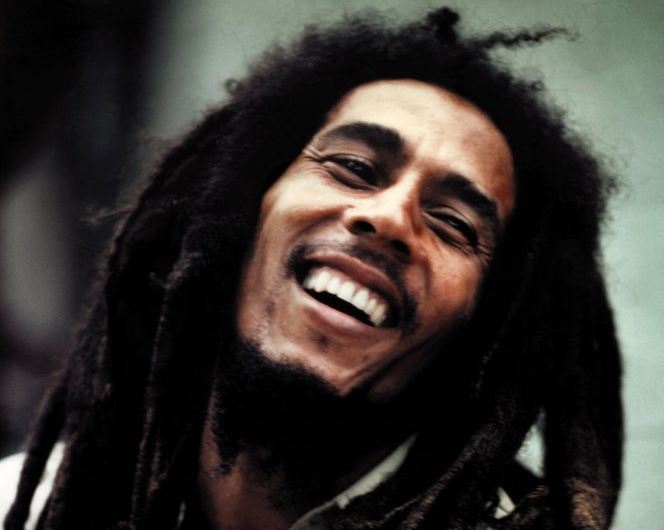 5. Old folklore and superstitions-yes I know we said facts- says that May is a bad luck month to get married. There is a poem that says "Marry in May and you'll rue the day". Additionally it is was also said that in May you should not buy a broom or wash blankets (Very bizarre).

6. According to the Baby Center, the name ‘May’ for baby girls has been declining in popularity since the 1890s. In 2014, ‘ May’ was the 576th most popular name given to a girl baby in England.

7. To date, no United States president has ever died in May.

8. In May 1966, NASA launched a rocket carrying lunar lander Surveyor 1; three days later, it landed on the moon. 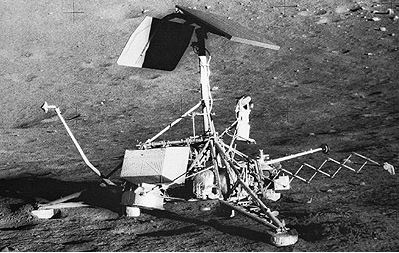 9. The month May is said to have been named after the Greek Goddess Maia, who was identified with the Roman era goddess of fertility- That’s probably why we celebrate Mother’s Day in May.

10. In May 1961, the Prime Minister of Cuba, Fidel Castro, proclaims Cuba a socialist nation and abolishes elections.

Here is an extra one.

In Old English tradition, May was named the "month of three milkings" referring to a time when cows could be milked three times a day.

The 10 most annoying things people do on planes

Treats, gifts and gestures: Mother's Day ideas from around the web

5 funny impressions of St Lucia from an American