10 interesting facts you may not know about the Premier League 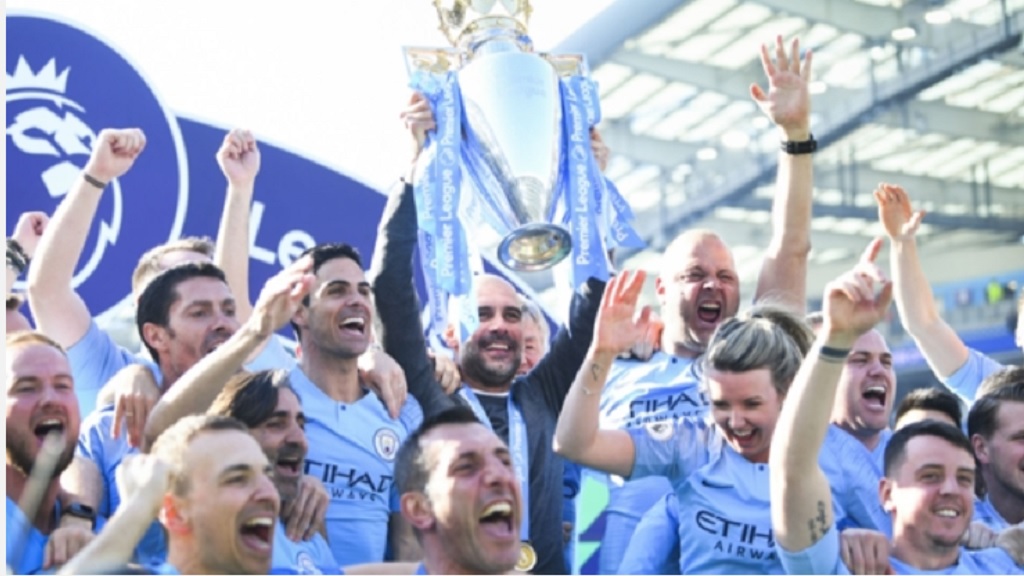 The 28th season of English Premier League kicked off August 9, 2019 and is set to conclude in May of next year.

In these early goings, Liverpool stands atop the table followed by Man City and Arsenal. Liverpool has also set a club record for successive Premier League wins with 12 in a row.

Now the most-watched sports league in the world, EPL formed back in 1992 when the clubs in the top flight Football League First Division left the over-century-old English Football League.

Over the years there have been countless memorable moments but today we take a look at some interesting facts about EPL you may not know about.

We look forward to many interesting facts being added to the list this season. Download the SportsMax app to watch the Premier League games on the RUSH channel. Stream live games, check the latest stories or watch full games, highlights, reviews and much more on RUSH with Digicel the Caribbean Home of Sports.