17 things we learnt from Steven Bartlett at JMMB’s Elevate2.0 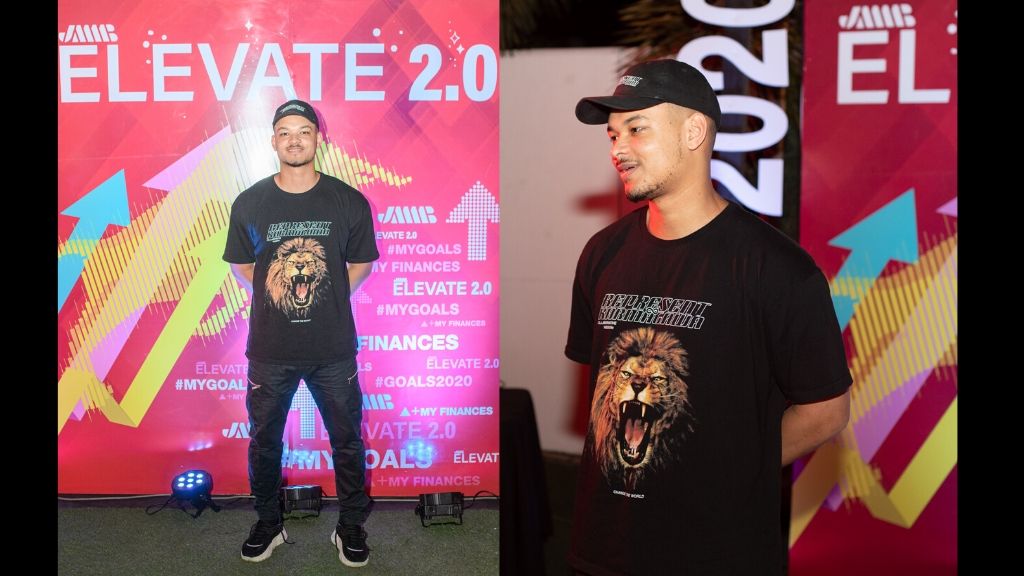 British entrepreneur Steven Bartlett sits atop the social media food chain with his social-first company Social Chain. Bartlett is, in the truest sense, an influencer, an entrepreneur, and a non-conventional thinker.

At 27-years-old, Bartlett is one of the youngest entrepreneurs of his generation, who, along with his partner Dom managed to build Europe’s fastest-growing social media agency Social Chain in under three years.

Here are 17 things we learnt about Bartlett at JMMB Elevate2.0

2 Steven Bartlett is of no relation to our tourism minister Edmund Bartlett.

3 He and his parents moved to the UK when he was three years old and lived in Moss Side, Manchester

4 When he was younger, Bartlett thought of planes as a metaphor for freedom and escape as he would often see a plane flying over his home in Moss Side, but had not ridden one since moving to the UK.

5 His first time on a plane after migrating to the UK was at 21 years old.

6 “Self-imposed limitations hold us back and you could do tremendous things when you remove those limitations.”

7 Bartlett is a college dropout, who, in addition to disappointing his mom with the news, found his calling in entrepreneurship.

8 Bartlett’s roommates in college oft discriminated against him to, as he said “get me to fail, to fall back in line” or tried to get him to relinquish his dreams by calling him “weird”.

9 “From a very early age I had the confidence to pursue the truth. I never believed that I couldn’t.”

10 After several attempts at opening a business bank account, his eleventh request was the fruitful one.

11 Day 813, after securing his first loan, Bartlett hosted the official launch of his first company WallPark: nobody showed up. He then learnt that life doesn’t owe him anything.

11 Successful people know when to quit!

14 Due to a lack of truth and emotion, “Influencer marketing is dying.”

16 “Just so happens…” happens a lot when you try

17 Steven leads a global team of 700+ innovators who have spent the last four years developing the social brands of top companies including Apple, Amazon, Coca-Cola, Superdry and Nokia – to name a smidge of the corporate entities that have aligned their brands with Social Chain.