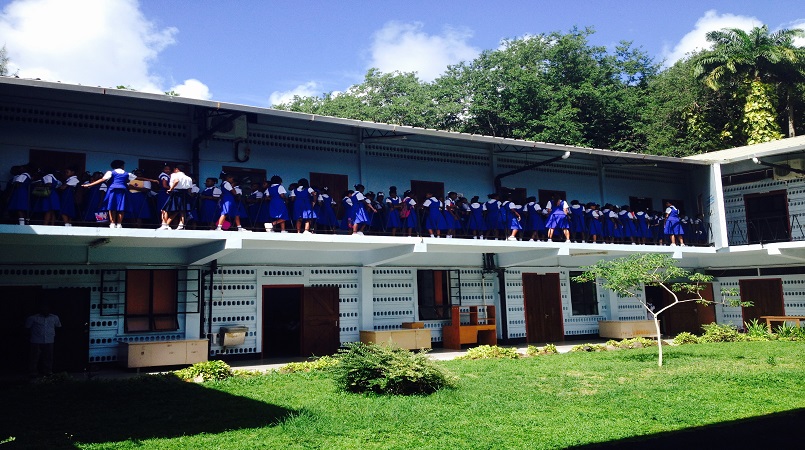 Initially located in the city of Castries, after a fire on August 30, 1959, it was relocated to the present building at Cedars Road, Castries.

The institution prides itself in providing a moral and Christian environment in which each young girl’s talents are enhanced and each feels a sense of worth, community and responsibility.

Guided by professional teachers who act as mentors, the girls are exposed to a series of development activities which fosters creative thinking and a sense of togetherness.

Although known nationally for producing some of the island’s best academic performers, the students do enjoy some downtime which allows them to create lifelong memories with each other.

You may not identify with all the memories listed below, but if you attended St Joseph’s Convent in the last 20 years there should be at least a few that you will recall fondly.