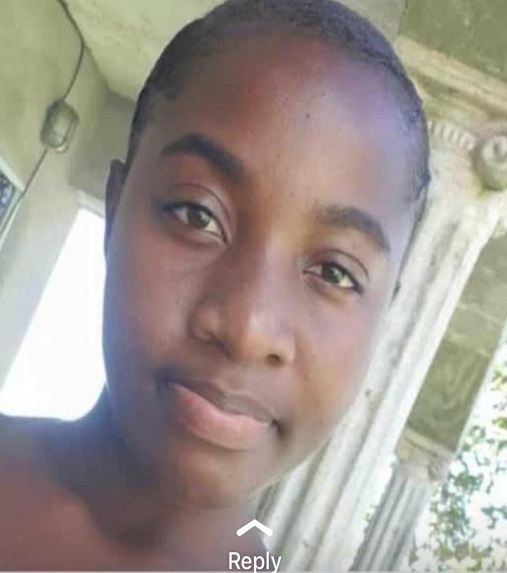 Police are looking for a missing 21-year-old woman who was last seen in Babonneau Tuesday evening.

According to the brother of Lawrencia Justin, she left home for work the evening of January 7, 2020, at a bar in Paix Bouche, Babonneau but never arrived.

“She said she was going to work but she never reached work, she went out with a friend and has not been seen since,” Brandon Justin explained.

According to him, the family received information that Lawrencia was taken against her will.

“We made a report the following morning to the police when she did not come home and we heard so many things being said, so we gave them all the information we had”

The distraught brother said that the family is extremely disturbed over the matter and has called on assistance from members of the public to assist in her safe return.

“We have no idea why someone would want to take her or why she would go missing,” Justin declared.

“I’m getting so many calls and hearing so many things…I’m not in a stable mind,” he said.

Anyone with information about Lawrencia Justin’s whereabouts is urged to call 7141639 or the Major Crimes Unit at 4563770.