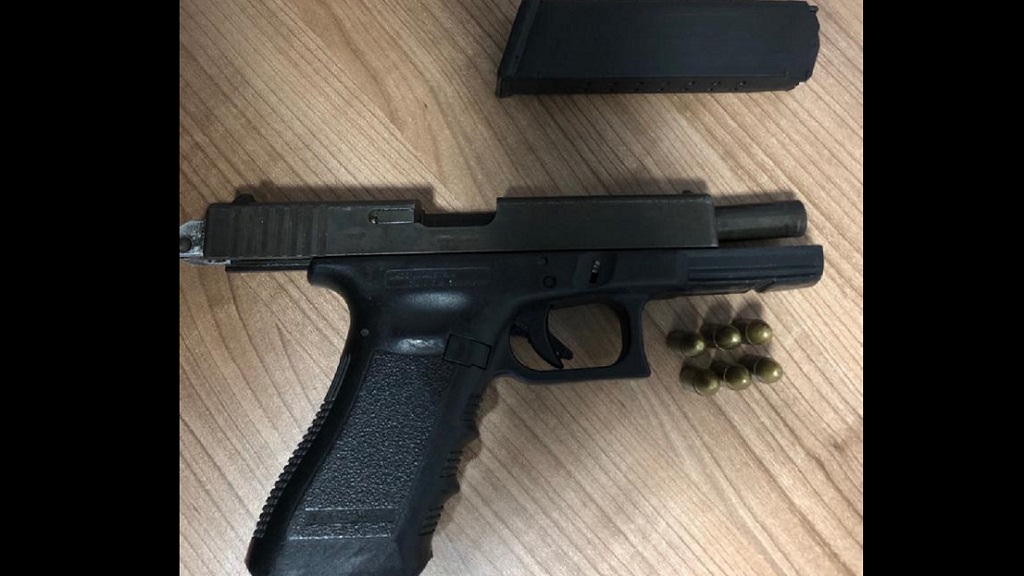 Law enforcement officials have confirmed that firearms confiscated from criminals are tested and some have been already linked to other crimes.

The disclosure was made by Superintendent with responsibility for Territorial Policing, George Nicholas.

The revelation follows the recent arrest of Valence Phillip, a 25-year-old resident of Cul De Sac, by Richford Police for possession of an unlicensed firearm and unlicensed ammunition. 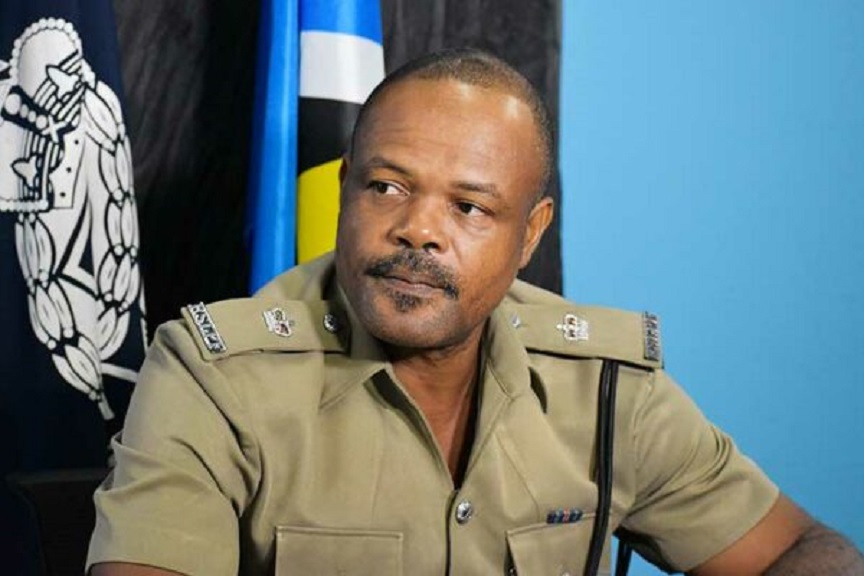 “Those firearms are being tested to how we can connect them to any reports of shooting or homicides that we had,” Nicholas said.

There have been concerns expressed by sections of the public as it relates to gun violence and the ease with which young people are apparently able to access illegal firearms.

“We have made some connections and we are now awaiting some others to see whether there is any connection between those firearms and homicides.”

The head of the Methodist Church in Saint Lucia, Reverend Seth Ampadu has described as unfortunate youth involvement in criminal activities. 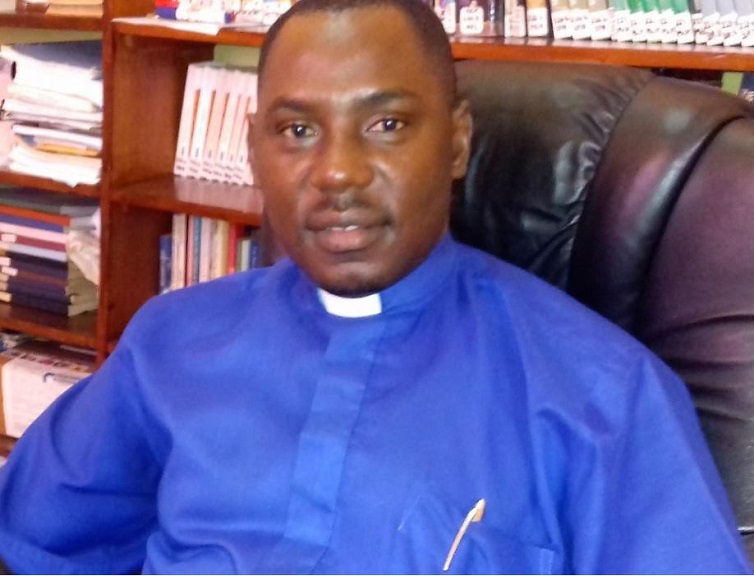 “Not only are they the victims, but the perpetrators as well.”

“The intervention programmes designed to reduce and prevent youth crime and anti-social behavior are not having the desired results,” the religious leader stated.

The island has recorded 44 homicides for 2019, inclusive of four police killings.

Francis calls for life sentences for possession of illegal guns