7 things to know about Sex Island 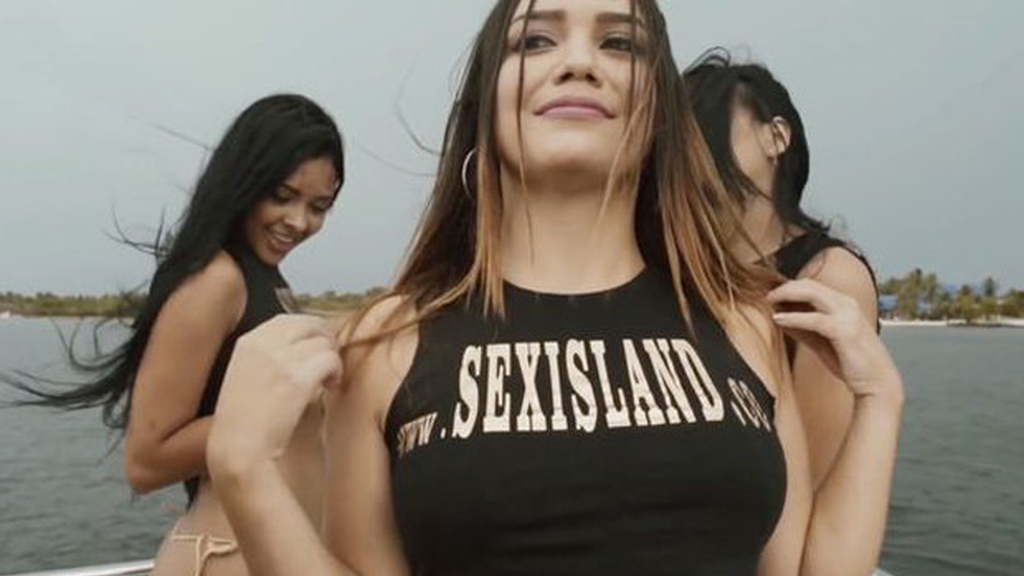 A weekend on a private island where men pay US$4500  to have as much sex as they want and any type of drug they desire might sound ludicrously outlandish.  But such an event actually exists and it is called Sex Island, founded by four businessmen under the named Good Girls Company.

Sex Island was thrust into the consciousness of Caribbean people when newspaper reports surfaced on Monday that the event would be held in Trinidad and Tobago from December 14 to 17. Although Government and police authorities have vowed to shut down the event, we highly doubt the sex-themed travel event will go away. So, for those who are interested and those with a passing curiosity, here are seven things you should know about Sex Island.

As the name implies, Sex Island is about sex. Fifty ticketholders are assigned two girls each and they can have as much sex with the girls as possible. They can even swap girls with other patrons.  Sex Island assures that the girls, all Latin, are legal. “All the girls who participate at the event do so at their own free will, and are above the ages of 18 years old, the safety of our girls and clients is our priority.”

According to Sex Island’s website, safe sex is a must as there is a very strict condom policy with an unlimited supply of condoms available. All the girls are said to be tested and are free of Sexually Transmitted Diseases. The site assures patrons that the girls’ mission is to please them and make them feel like a king. “If you have any specific fantasies, just let the hosts or the girls know and we’ll turn your fantasies into reality,” the site says.

3: When you need a break from sex you can golf

Golfing, partying with the girls on a luxury yacht, jet skiing and beach volleyball are some of the activities you can enjoy when you are taking a break from sex.  According to the Sex Island website, fan favourite activities are strip tennis, swing volleyball and a special golf tournament where the winner receives an epic sexual surprise.

4: Drugs of your choice

While Sex Island organisers say they won’t supply drugs to patrons, they will act as middlemen between suppliers and clients. “Neither our staff or our girls are allowed to provide any kind of substances. What is allowed is the consumption of it during our trip. You will be able to obtain the drugs you want,” the company’s FAQ said.

Sex Island is geared to dedicated exclusively to the entertainment for men but the organisers said the trip is also couple-friendly so women can attend with their husbands, boyfriends and partners.

6: There are celebrity performances

One of the perks of Sex Island is a performance from a celebrity singer and according to press reports, the mystery singer this year is a rap star from Canada.

7: The Colombian Government said no to Sex Island

Sex Island was initially meant to be held in Cartagena, Colombia this year but after videos advertising it surfaced, the Government banned the event forcing them to move the location to a place where prostitution and drugs are legal. Neither are legal in T&T.

Island off Trinidad and Tobago listed as home for sex, drug bash

T&T churches say no to sex-ed in schools