9 Best Lucian Christmas Songs Ever Made 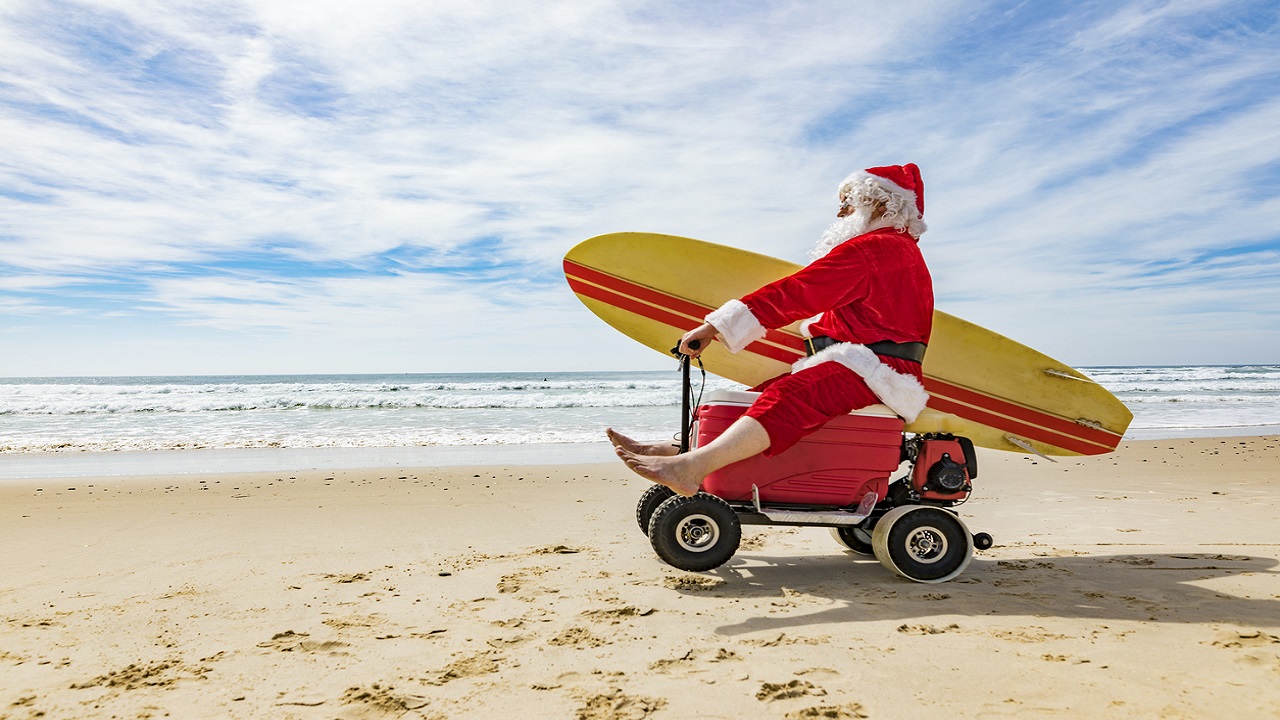 Christmas has been celebrated in song across the world as far back as the Middle Ages. However, most of the Christmas songs that dominate airwaves in St. Lucia and in the Caribbean are less than 50 years old.

As time goes on, Caribbean artistes have put their own spin on traditional Christmas songs, embracing local cultural flavour from Zouk to Reggae to Soca to Parang.

Some are well soaked in the native language of their respective countries from which they emanate, St. Lucia being a case in point. For Lucians, the Kweyol Language is often used to express what Christmas in St. Lucia is all about.

In celebration of the Christmas season, here are our picks for the 9 best Lucian Christmas songs of all time.

1. ‘Ce Twadsyon Nwel’ by Pelay – The late calypsonian, Jeff ‘Pelay’ Elva led the way back in the seventies with his classic album ‘Merry Christmas Our Way’. ‘Ce Twadsyon Nwel’ is a standout track on an album full of standouts. It goes to the very heart of the economic situation of some St Lucians during Christmas time. Sung strictly in creole, the song is communicable, catchy and absolutely irresistible. It shows Pelay’s versatility as he fluently sings in ‘Lanng Mama Nou’ translated to mean in English ‘In Our Mother Tongue’. He artfully describes the way St. Lucians spend their money during the Christmas season by saying that nice clothes and shoes is the tradition, houses well decorated is the tradition, even the poor man turning millionaire during this time is the tradition.

2. ‘Mary Ansent’ by Papa Vader – The legendary calypsonian’s ‘Mary Ansent’, which means Mary, the Mother of Jesus Christ, is pregnant, is a song popular with St. Lucians. It not only dominates airwaves in the country during this time of the year, it also is a Christmas party favourite.

4. ‘Go Po Toe’ by Ambi - Aside from ‘Drinking for Christmas’, there are two other classic Christmas tracks on the Ginger Beer Riddim. Ambi’s ‘Go Po Toe’ is another Christmas song sung in both Kweyol and English that lights up the Christmas spirit here.

6. ‘Noel La Wevay’ by Gozilay – Translated to English as ‘Christmas Has Arrived’, this remix of a previous version by Mighty takes the tune up a notch.

7. ‘Ragga Muffin Christmas (Wah Boi Christmas ah Come)’ by Ras Africa – Sung primarily in English, Ras Africa’s parang tune is one of those that signals that the Christmas season is in full effect in St Lucia.

8.  ‘Noel Oh Noel Oh’ by Lucian Parrot – Another parang standard, this catchy track by veteran calypsonian Lucian Parrot has earned its place in the Christmas canon.

Bonus: ‘Mamasita’ by The Tru-Tones – Another sensational track from Tru-Tones. Led by Guitarist Ronald “Boo” Hinkson, Tru-Tones Christmas album, ‘Merry Christmas from the Tru-Tones’ is another of St. Lucia’s artistic peaks. Chock-full with classic Christmas melodies, Mamasita is one of the strongest.  ‘God Rest Ye Merry Men’, ‘Sleigh Ride’ and others ensure that the album endures each year that passes.

All in all, come the Christmas season, St. Lucians have their own carols to sing aloud to, be it in English, Kweyol or both.

What are your favourites? What did we miss?