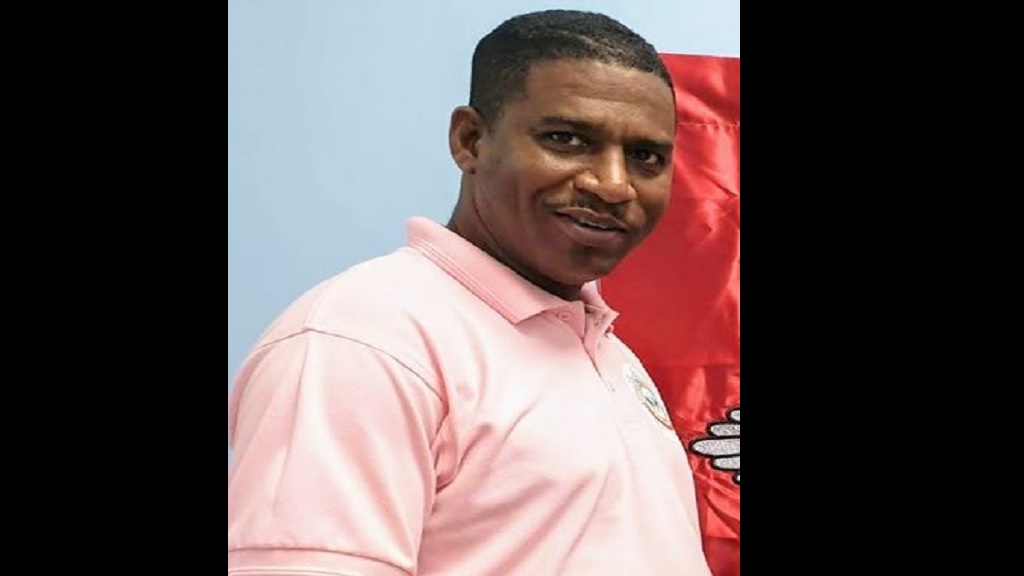 The past weekend saw the Saint Lucia Fire Service (SLFS) responding to a number of vehicular accidents and road fatalities all across the island.

The spate of accidents over the weekend brought a worrying concern for the SLFS and the role good-hearted members of the public play with the aim of rendering assistance to the injured by removing them from the wreckage or the accident scene.

Several videos and pictures from a recent accident in Roseau, which left six individuals injured, has caught the attention of the SLFS.

The injured victims were riding in the back of a pick up when the accident occurred.

In the video, bystanders are seen poorly handling the victims.

According to Acting Divisional Officer at the SLFS, Jermaine William, such practices are dangerous, “this should never be done until the Emergency Medical Services (EMS) arrive on the scene. In fact, sometimes more harm than good is done to the victims by moving them if they do not appear to have any visual injuries; for example, it is possible that the victim has an injury to the spine and this injury could be worsened when you move the victim.

According to the senior fire officer, only medically trained persons should attend to the injured victims to prevent secondary damage being done to the victims.

The Saint Lucia Fire Service responded to 102 ambulance calls over the weekend which included nine motor vehicular accidents; one of which was fatal.