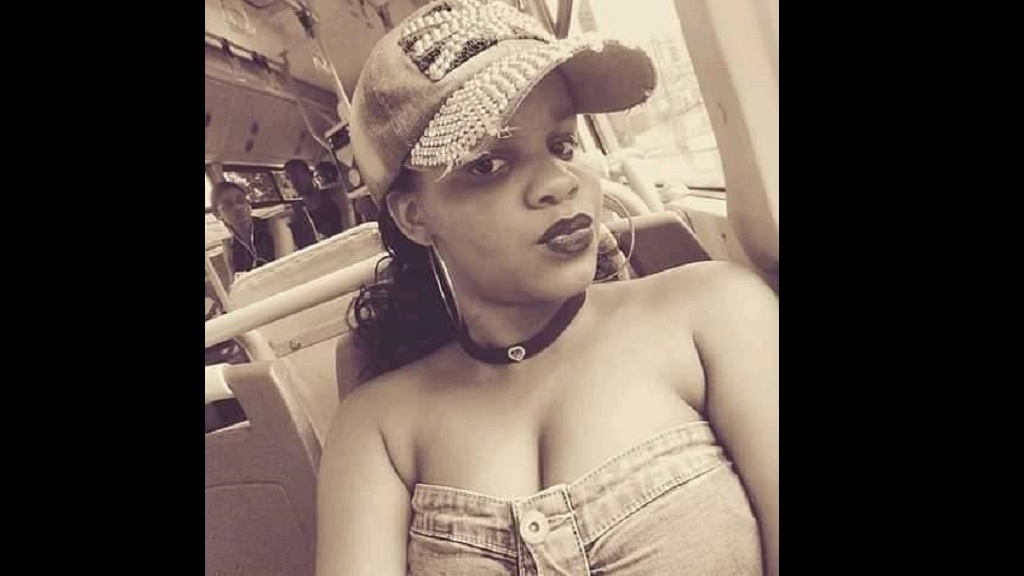 The untimely death of Marchand resident Annella Wilson has prompted a reaction from human rights advocate Felicia Browne, who has expressed disgust at her killing.

Wilson was shot in the head Sunday evening (July 12) while at a beach party with family and friends.

On Monday evening, a man believed to be the ex-boyfriend of Wilson turned himself in, accompanied by his attorney, in connection with the incident. 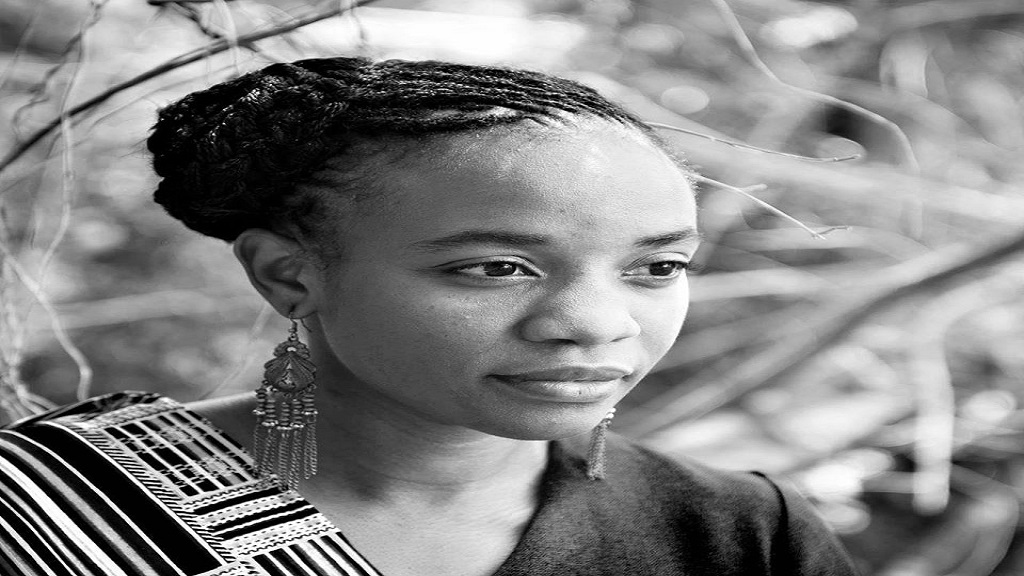 According to Browne, the incident, clearly demonstrates a greater need to educate young people on the effects of violence within intimate relationships.

"The severity of such actions on the minds of those who witness the violent act can have traumatic stress on those individuals," Browne explained to Loop News.

According to her, society should find ways to educate people—both men and women—on how to cope and manage their emotions when relationships dissolve.

In addition, she said the local belief that men get 'Gros pwell' or 'horn' is a form of toxic masculinity which should not be encouraged as it does not provide the affected individuals with mechanisms to address the distressful situation that they may have been experiencing.

"In cases of abuse, it has been shown that there are feelings of sadness, anger, exhaustion, frustration and confusion—and these feelings can be intense," Browne said.

Though domestic violence laws can address criminal issues, they do not create possible interventions for those who have committed such crimes. These would include mandatory psychiatric counselling and rehabilitation.

Browne added: "Through the eyes of the victim, even with a protection order, he or she may not feel safe in communities, which are usually small."

As a result of this, the advocate observed that victims are usually left to find ways to cope without losing their lives or the lives of their loved ones.