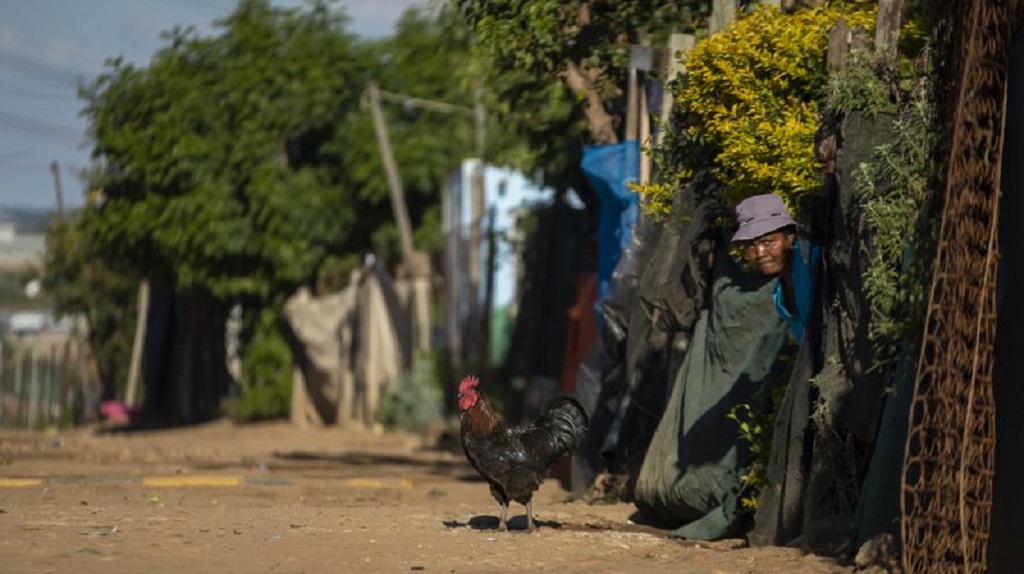 Africa could see 300,000 deaths from the novel coronavirus (COVID-19) even under the best-case scenario, according to a new report released Friday that cites modeling from Imperial College London.

Under the worst-case scenario with no interventions against the virus, Africa could see 3.3 million deaths and 1.2 billion infections, the report by the UN Economic Commission for Africa said.

Even with "intense social distancing." under the best-case scenario the continent could see more than 122 million infections, the report said.

Any of the scenarios would overwhelm Africa's largely fragile and underfunded health systems, experts have warned.

Under the best-case scenario, $44 billion would be needed for testing, personal protective equipment and treatment, the report said, citing UNECA estimates.

The worst-case scenario would cost $446 billion.

The continent as of Friday had more than 18,000 confirmed virus cases, but experts have said Africa is weeks behind Europe in the pandemic and the rate of increase has looked alarmingly similar.

The new report is the most detailed public projection yet for coronavirus infections and deaths in Africa, where more than 1.3 billion people are bracing for the pandemic.

"Of all the continents Africa has the highest prevalence of certain underlying conditions, like tuberculosis and HIV/AIDS."

On Thursday, a World Health Organization official said one projection over the next six months shows more than 10 million severe cases of the virus.

"But these are still to be fine-tuned," said Michel Yao, the WHO's emergency operations manager in Africa, adding that public health measures could have an impact in limiting cases. He did not give the source of the projection.

The new report also warns of severe economic pain across Africa amid the pandemic, with growth contracting 2.6% in the worst-case scenario and an estimated 27 million people pushed into extreme poverty.

The World Bank has said sub-Saharan Africa could fall into its first recession in a quarter-century.

Nearly 20 European and African leaders called this week for an immediate moratorium on all African debt payments, public and private, until the pandemic is over, as well as at least $100 billion in immediate financial help so countries can focus on fighting the virus.

The UN report said the continent has no fiscal space to deal with shocks from the pandemic and recommended a "complete temporary debt standstill for two years for all African countries, low and middle income included."

The report comes days before African officials launch a new initiative to dramatically accelerate testing for the new virus.

More than 1 million coronavirus tests are being rolled out starting next week to address a major gap in assessing the true number of cases on the continent.

It's possible that 15 million tests will be required in Africa over the next three months, the head of the African Centers for Disease Control and Prevention, John Nkengasong, told reporters Thursday.

Africa has suffered in the global competition for badly needed medical equipment but in recent days created a continental platform so its 54 countries can team up to bulk-buy items at more reasonable prices.

One major shipment of equipment, including more than 400 ventilators, arrived this week for sharing among all 54 countries.

For most people, the coronavirus causes mild to moderate symptoms such as fever and cough. But for some, especially older adults and those with other health problems, it can cause pneumonia and death.

China says no plans to limit export of anti-virus supplies