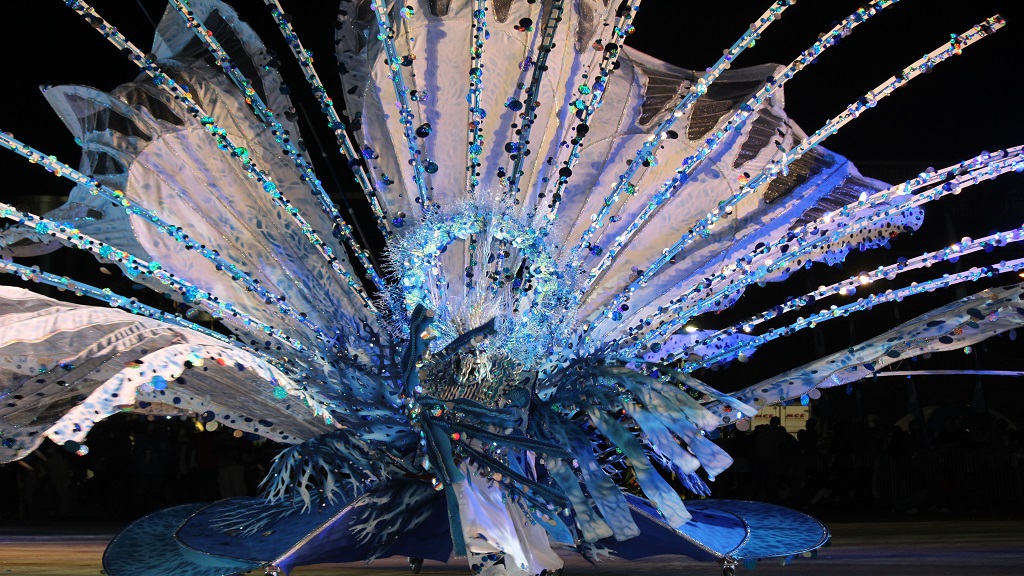 Tribe of Twel King of the Bands

Carnival band ‘Tribe of Twel’ walked away with the King and Queen of the Bands title last night amidst a warning to revellers by police to behave themselves as Carnival 2019 hits the homestretch Monday and Tuesday of next week with the parade of the bands.

“The intention of the police during these activities would be to maintain law and order, ensure the safety of performers, revellers and other persons,” Assistant Superintendent of Police (acting) Elvis Thomas said, as the country prepares for the two days of Mass which transforms the commercial sector of Castries City into a sea of pumping rhythms, colourful costumes and a riot of colours.

According to Thomas, among the many duties of members of the police force for Monday and Tuesday will be the management of traffic to ensure a smooth flow and the upholding of law and order. 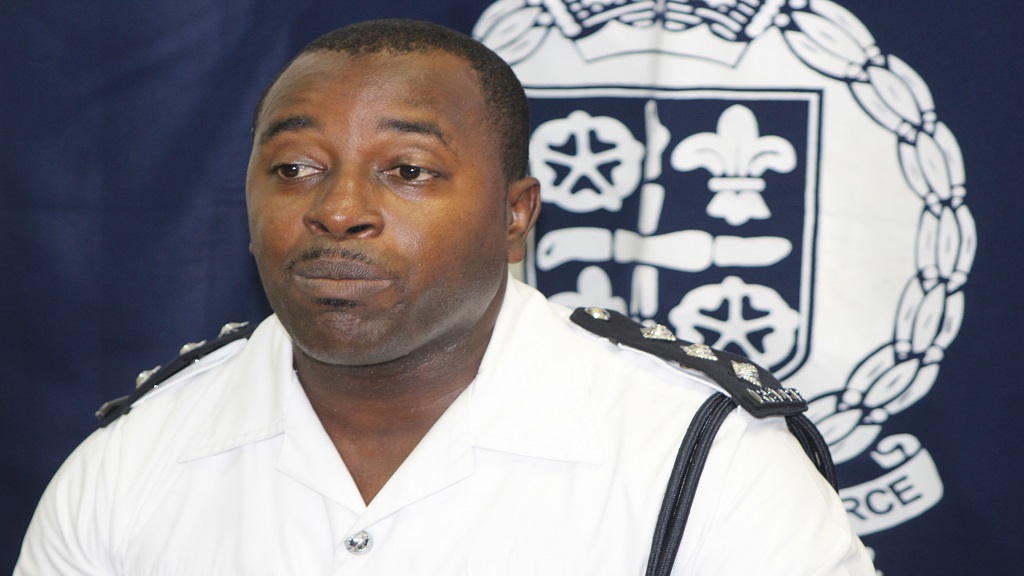 He said a number of agencies would be supporting the police in the execution of their security and traffic management plans for Monday and Tuesday.

“All precautionary measures will be taken to avoid any disruption of the event from both internal and external sources,” Thomas said.

He noted that the security and traffic management plans were designed to deal with any security-related challenges, reminding that the Royal Saint Lucia Police Force’s operational policy is based on its stated mission to provide a professional policing service in partnership with all communities to create a safer environment for everyone in Saint Lucia.

Fifteen carnival bands will take to the streets next week all with an eye on winning the covetous title of Carnival Band of the Year.

However, with the Public Service Department throwing a damper on crowd attendance come Monday and Tuesday by announcing that those two days are not public holidays, it is left to be seen how well Saint Lucians respond by their attendance at the bands' parade.

Saint Lucians, over the years, have treated Carnival Monday as a holiday and Tuesday as a half day, meaning they work only in the morning with the afternoon set aside for jumping mass.

Organizers of Carnival 2019 said all is set for next week with 7 p.m. on Tuesday being the time set by police to bring the curtains down on Carnival 2019.

“We are ready, we are prepared,” said Leila Williams of Events Saint Lucia, organizers of the event.

There will be a slight change to the route taken by the bands as they parade through the streets of the city. Unlike previous years when bands paraded all the way down the John Compton Highway that connects with Jeremie Street, this year, the carnival bands will as usual come down the John Compton Highway but instead of moving to down to Jeremie Street will veer into Jn Baptiste Street then turn right into the lower part of Darling Road and then right into Jeremie Street.

The reason for the route change is to avoid the chaos that exists on the lower part of the John Compton Highway whenever ascending and descending bands meet.

The parade of bands begins at 10 a.m. and ends at 7 p.m. Monday. On Tuesday the parade begins at midday and ends the same time as the day before.

Meanwhile, at the King and Queen of the Bands competition, the band ‘Tribe of Twel’ captured both titles with 456 points each. The King costume was carried by Adrian Augier while the Queen costume was depicted by Sharon Tana.

Tribe of Twel dominate; capture Band of the Year again