All set for Zouks opening stand on home ground 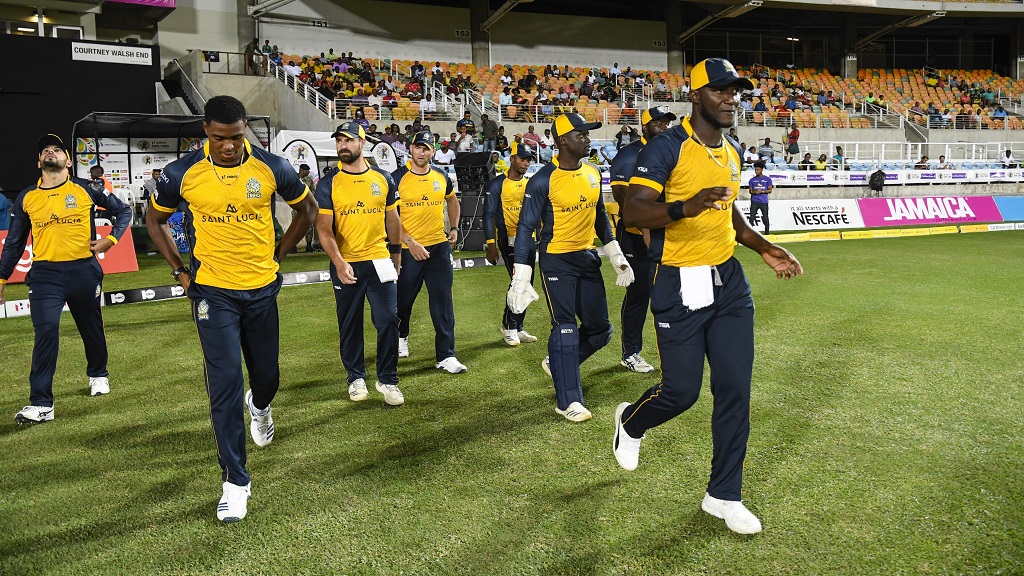 All is set for the Saint Lucia leg of the biggest party in sport.

The 15,000-seat stadium located at Beausejour, Gros Islet is expected to come alive at 8 pm. We may get a glimpse of the team's strategic approach at a press conference on Thursday, September 19, 2019, as the Zouks seek to move higher up the points table. After winning one and losing three of the four matches played so far, Saint Lucians are hoping for a hometown win-streak to begin as Sammy and the rest of the boys in blue take on the Barbados Tridents in their opening match, Friday night.

Sammy gave a hint of what to expect come Friday night at a September 3, 2019 press conference in Saint Lucia where he spoke enthusiastically of the Zouks returning to their rightful name after undergoing a name change - Saint Lucia Stars - for the last two seasons.

“The buzz around the island with the Saint Lucia Zouks being back is something I am very excited about,” he said.

Corporate Saint Lucia also seems excited about the Zouks being back and on home soil. Digicel Saint Lucia is already offering free tickets to the games, calling on Saint Lucians to simply activate a seven-day plan or higher, sign up for postpaid, or pay their bill in full to automatically qualify to win.

The Government of Saint Lucia is also excited about the five matches to be played in Saint Lucia with Sammy leading the squad.

Tourism Minister Dominic Fedee, earlier this month said government was extremely delighted to be part of the Zouks campaign in this year’s Hero CLP.

He quantified government’s support in dollars and cents by stating that over the last three years, government had supported the initiative with a total sum of over US $1 million, a testament of government’s commitment to the Zouks.

Fedee called on all Saint Lucians to support the Zouks by cheering them on when they open their innings on home ground Friday night.

The following evening will see the Zouks coming up against the Trinbago Knight Riders, same time, same venue. The Zouks will take on the Saint Kitts and Nevis Patriots on September 24, the Guyana Amazon Warriors on September 25 and the Jamaica Tallawahs on the 27th of this month.

Joining the Zouks for the Saint Lucia leg of the tournament is 34-year-old Colin Ingram, a South African batsman. He replaces Sri Lankan Thisara Perera.