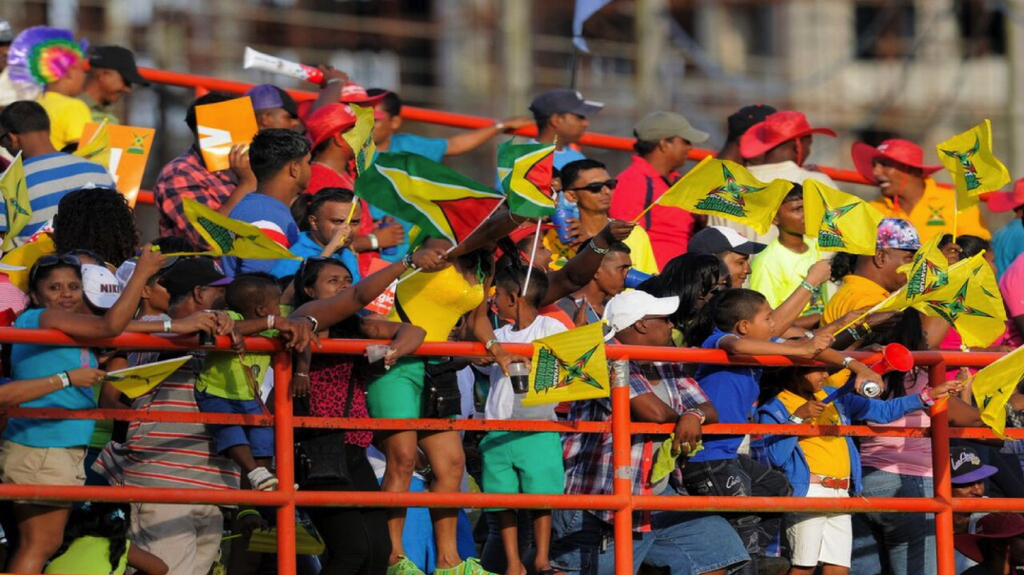 All Guyana Amazon Warriors home matches for the Hero Caribbean Premier League will take place in Guyana for the 2019 season.

This was confirmed by CPL on Tuesday.

The matches will take place in two blocks, with three games at the beginning of September and two matches at the start of October.

The Amazon Warriors will get their campaign underway when they take on St Lucia Stars on September 5 before facing St Kitts & Nevis on September 7. The Guyana franchise will then face the Barbados Tridents in the third match of their home leg on September 8.

The team will then travel around the region for five away matches before returning to Guyana to face Jamaica Tallawahs on October 3. The final group match for the Amazon Warriors will be a repeat of last year’s final with the home team taking on the current champions, Trinbago Knight Riders on October 4.

“Visiting Guyana is such a big part of Hero CPL and something we look forward to every year," said Pete Russell, the COO of Hero CPL. "The fans there are truly amazing and the passion they have for cricket and the support they give their team really is second to none. We are very pleased to be able to confirm that Amazon Warriors fans can watch five home matches during this year’s tournament.”