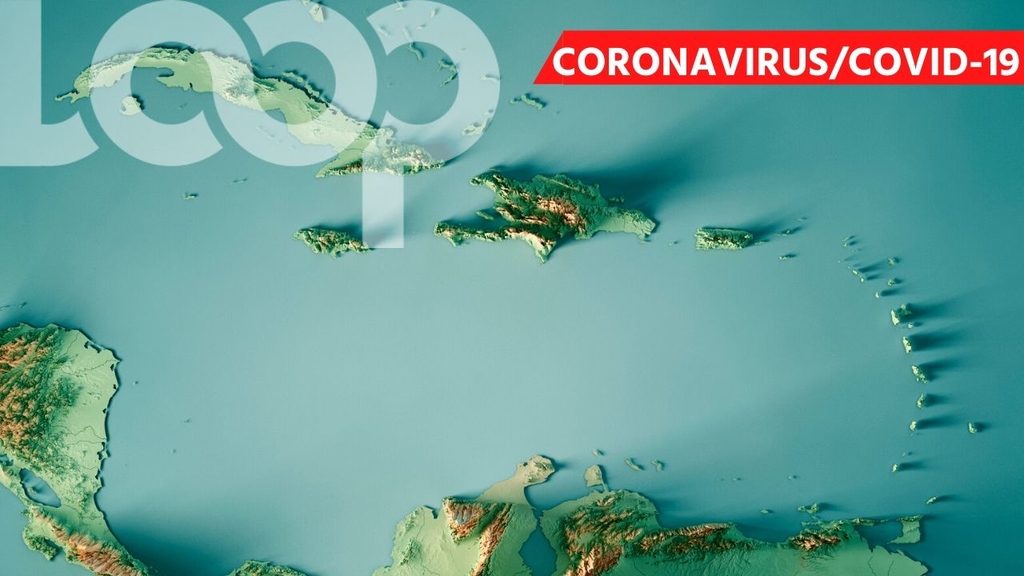 Residents of Anse La Raye reached out to Loop News expressing frustration, saying they are unable to use the public washrooms and shower facility in the community during St Lucia's 24-hour curfew, which came into effect at 5 am Wednesday, April 1, 2020.

“It is affecting us because there are many people in the community who do not have washrooms at their home, they do not have water at their home and the public toilet is closed, nobody can go to the toilet and the police is on the street asking everybody to go inside and there is nothing we can do about it,” Vicky Fedee explained.

Parliamentary representative for Anse La Raye/Canaries, Dominic Fedee, Wednesday morning indicated via his Facebook page that relief would come to the residents.

This, following the circulation of a video on social media of one resident voicing her frustration to the public.

According to the MP: “The public washrooms and showers throughout Anse la Raye/Canaries will be opened from 6 am to 10 am and 2 pm to 5 pm during the emergency shutdown. A maximum of five persons will be allowed to use the facilities at once.

We are doing this for your own safety and that of your family. More relief is on the way.”

However, according to Miss Fedee, as of this morning residents have not been made aware of the notice.

“They have not told us anything and the police just passed by again asking everybody to stay in, whoever was on the street they asked them to go back. I just spoke to the police and he said it is not his fault, it is what the government asked them to do.”

According to Prime Minister Allen Chastanet, it necessary to elevate Saint Lucia’s State of Emergency to a 24-hour shutdown for the next 7 days, until April 7, 2020, in an effort of controlling the island’s COVID-19 situation.

The prime minister released projections for the number of cases St Lucia will have by April 14, ranging from 122 to 1989, depending on the rate of spread.

Citizens are now confined to their place of residence, inclusive of their personal yards and are allowed to leave their residences only in the case of emergencies.