Anthony: Bills enacted by Govt must be repealed 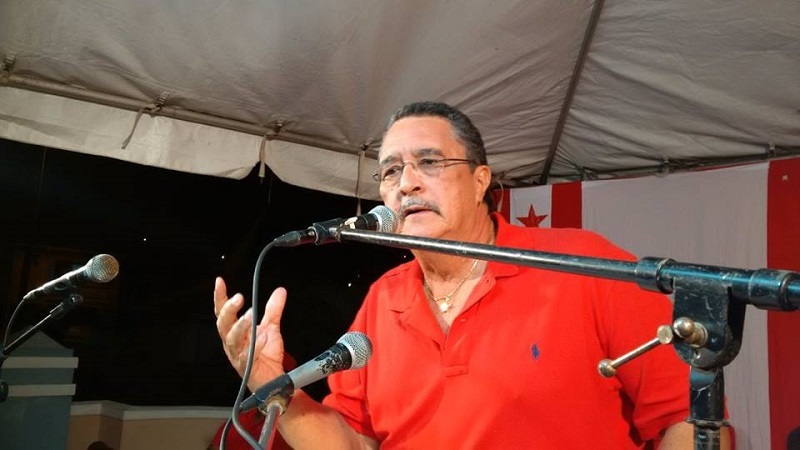 Former Prime Minister and Parliamentary Representative for Vieux Fort South, Dr Kenny Anthony says many of the bills enacted by the current United Workers Party government will be repealed by any new government coming in.

Dr Anthony made the announcement June 25, 2020, during his 2020/2021 Budget debate while he slammed Prime Minister Allen Chastanet’s idea of a “New Saint Lucia” which formed the basis of the PM’s address.

“Name, Mr Speaker, one piece of legislation that has reached this house that was truly original, imaginative and advanced the rights of the interest of Saint Lucians,” Anthony stated.

According to him, many of the bills enacted would have to be repealed.

“The Castries Constituency Act, setting up the City Police will have to be repealed and redrafted, that contains some bizarre and unlawful clauses.

The new Aliens Land Holding License Act is a veritable mess, confusing and difficult to implement. It has made a process that should have been made simple, bureaucratic and unwieldy. It has become a nightmare for practicing lawyers.”

The former Prime Minister was not done.

“All the amendments to the CIP (Citizens by Investment Programme) Act will have to be repealed and as the Leader of the Opposition rightly stated a new act will have to be enacted once a policy decision is taken to retain that programme…We have to go back to the drawing board,” Anthony declared.

According to him, the CIP programme was well-intentioned and supported by the Opposition Saint Lucia Labour Party, has now been systematically undermined, destroyed and rendered almost useless.

“Even the Minister’s undisguised praise for the legislation governing adoption and protection of children, which incidentally was initially crafted by the former SLP administration, will have to be recalled, revised and amended.”

According to Prime Minister Chastanet during his 2020/2021 Budget Address: “From the onset, on being elected to office in 2016, it was clear that the best policy response to the challenges facing the country was to take actions to cause the economy of Saint Lucia to grow at a faster rate.

This required a radical change and review of delivery systems, institutional and governance frameworks and a new approach to the economy. In other words, we had “to build a new Saint Lucia”. In undertaking this task Mr Speaker, we identified the need for a new ethos and change in attitude, one which embraced a culture of excellence and a spirit of greater unity.

One of our first tasks was to address our deteriorating physical infrastructure, especially roads and bridges, which in many cases were either inadequate or failing. We also needed, Mr Speaker, legislative and regulatory reforms to create new institutions and systems to manage and coordinate the processes associated with a new Saint Lucia.  All of this our government saw as necessary if we were to become a more globally competitive and resilient country,” Prime Minister Allen Chastanet explained.