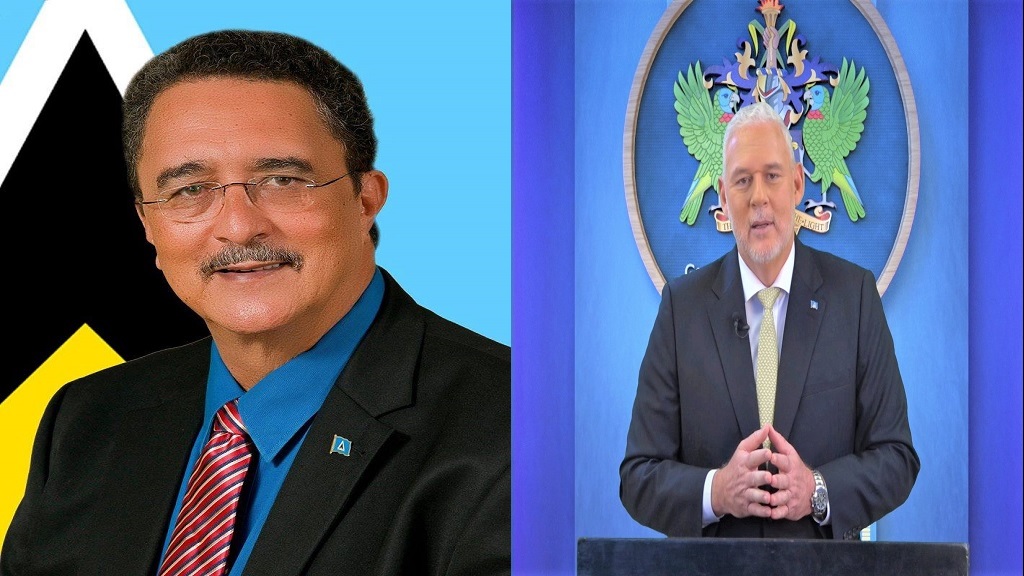 “It is only after reading the Prime Minister’s New Year’s Address that I understood why Saint Lucians were unimpressed and many reported that they changed their television channels after hearing the first few statements. This address is a regurgitation of the many unfulfilled promises that we have heard for the last three years,” Dr Anthony said.

Prime Minister Chastanet touched on key areas including security and justice, health care, education, investments, major projects and spoke about the continuing journey to bring empowerment to the people and plans to build a new Saint Lucia.

According to Chastanet, “Saint Lucia always prospers under a United Workers Party administration.”

Anthony, however, is of a different opinion.

“This Prime Minister is delusional. He talks about the “visible improvements” in the economy. What visible improvements? What growth? The IMF Report he refers to confirms that growth has decelerated from 3.6% when the UWP came into office to 2.6% in 2017, downwards to 0.9 % in 2018 and possibly increasing slightly to 1.5% in 2019.  Any future growth in this economy will be artificial, generated by the most massive borrowing by any government since independence. The “Five to Stay Alive” has now been exposed for what it has always been - a fraud on the electorate. An amnesty on hospital bills? That was done by the SLP Government. They never kept their promise to reduce vehicle licenses by 50%.”

During his address, Prime Minister Chastanet expressed confidence that measures being adopted against crime will bring a reduction in crime on the island.

According to Dr Anthony, there has always been an increase in crime statistics under the UWP.

“Crime is at unprecedented levels. Like it or not, unpalatable and unacceptable as murders are, when the Labour Party was in office there was a downward movement in homicides. Now it has escalated again. Why? It is little wonder he stayed clear of dealing with the crime issue except to announce that more cameras are on the way as if that has not been tried before. This is not a Government that cares about the problems of people. Fisher folk have been cast adrift. Farmers are still waiting for the export of bananas to France."

"Poor people spent their worst Christmas in years because the Government believes it is a waste of resources to invest in them and their needs. Most Saint Lucians probably have a relative who has suffered because of the atrocious state of health care in Saint Lucia today. Who in their living memory can remember when the delivery of health care was that bad? The truth is I will be sorry for any successor government to this Chastanet regime. It is unbelievable what passes for Government in this country.”