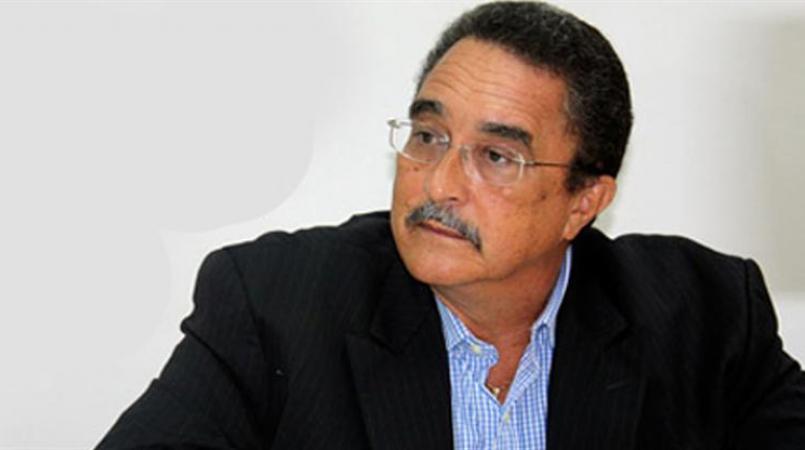 Former Prime Minister of Saint Lucia, Dr Kenny Anthony, has reacted to the plan announced by Prime Minister Allen Chastanet to re-open the country come April 26, 2020, after weeks of being declared under a state of emergency.

According to Dr Anthony, Saint Lucia is not prepared enough for this. To date, the island has recorded a total of fifteen confirmed cases of the coronavirus.

“I believe that we have to pay utmost respect to the views of our health care practitioners and our agencies, regional and otherwise. Dr Carissa Etienne, the Director of PAHO, has warned that in the next three to six weeks, Latin American and Caribbean countries “will begin to see an increase in cases” which could overwhelm some existing health systems.

Whether or not this happens is difficult to say but what I do know is that we cannot take unnecessary risks. This is a time when political decision making has to yield to medical advice and opinion. Speaking for myself, I certainly prefer in the midst of this crisis to respect and honour the advice of medical personnel rather than that of politicians," Anthony said.

He continued, "I certainly do not know what is “magical” about re-opening Saint Lucia on April 26, 2020. I note that the Resolution of Parliament Approving [the] Declaration of [the] State of Emergency” has a life to April 26, 2020. Thereafter, further Parliamentary approval will be necessary to extend the Declaration.

Frankly, I am alarmed at recent events. Saint Lucians appear to have lowered their guard, almost as if normalcy has returned. I am surprised by the number of business establishments that have re-opened. It baffles me that a call center is treated as a strategic or essential asset.

I certainly would have been more comforted if we can restore the capacity to do local testing here at home to determine. I believe, that the logistics of doing testing by CARPHA in Trinidad is far too cumbersome. I get a sense too that CARPHA, the regional agency charged with doing the tests, seem to be overwhelmed."

"Frankly, any decision to completely re-open the country must be premised on strengthening our local capacity including the ability to do tests for the virus. We must be able to do the tests, effectively and quickly. Whatever we do, we cannot put the lives of our citizens at risk by making political decisions which are not informed and guided by sound medical advice.”

Prime Minister Chastanet announced during a national address on Sunday:

"The Ministry of Commerce, in collaboration with other ministries, will work with the public and private sectors for a phased reopening of the economy.

We’ve agreed at Cabinet to appoint a committee to work with the private sector and all the public health departments to start now, putting the protocols in place for the full operationalization of our commercial activity."

The prime minister made it clear that a plan is being put in place but that government will not be implementing it as yet.

The prime minister announced: "Cabinet has agreed to maintain the existing partial shutdown/scale-down operations for the period of April 14 until April 26, 2020."

After the partial shutdown expires on April 26, the prime minister says: “At that point, we’re hoping to be able to announce the full opening of the commercial activities in St Lucia, but again, that’s going to depend on the results over the next couple of days, as well as the recommendation of the command center in doing so."

US expert says 'rolling reentry' of US economy possible in May