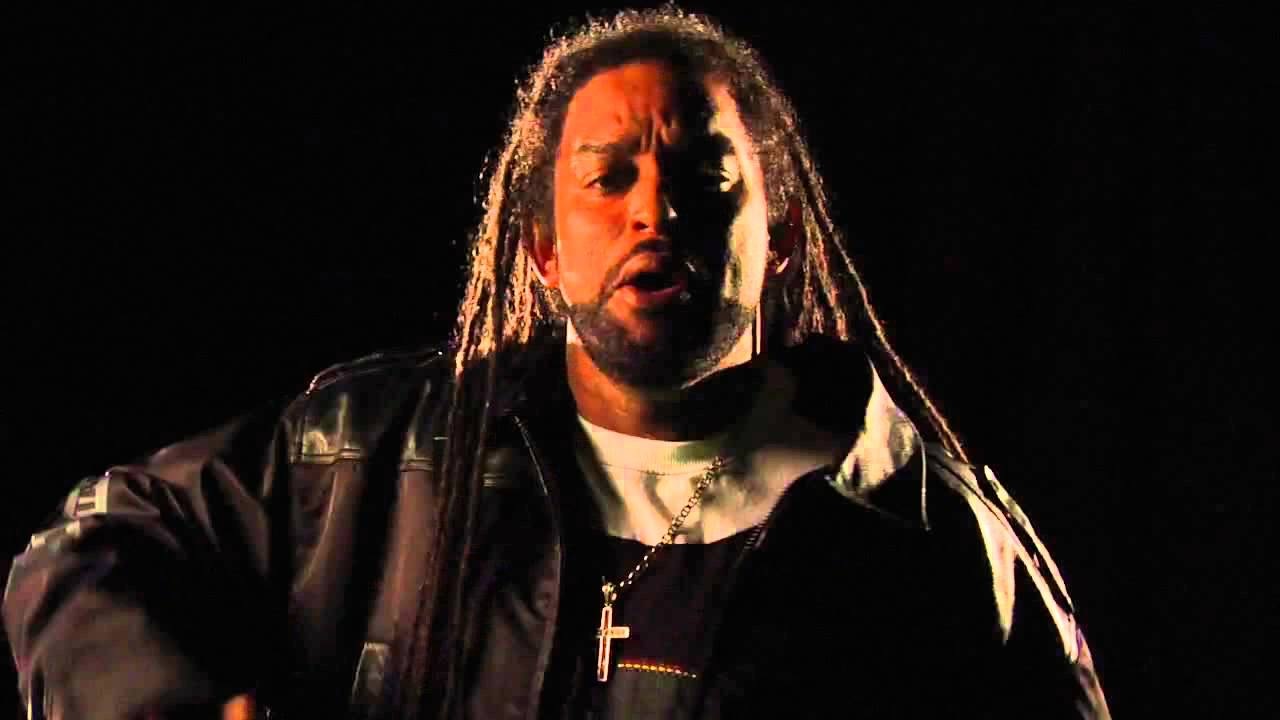 Antiguan artiste Gregory Bailey was a big fan of reggae band Third World in 1979 when he was introduced to their lead singer Bunny Rugs. Thirty-five years later, as singer Causion, he covered Cold Sweat, a song Rugs wrote.

Cold Sweat is from Journey To Addis, Third World’s 1978 breakthrough album which included the massive hit song, Now That We Found Love.

Causion’s version is produced by Third World keyboardist Mark Gregory. It was recently released on the MasTrak Music label and is lead song from his album titled The Mission In Progress which is scheduled for release late this year.

Since he opened for them at a show in New York during the 1990s, Causion has had a close relationship with Third World. The last three years has seen him touring the United States with them.

The Mission In Progress will be his fifth album. Produced by Gregory, Causion describes it as “straight reggae with a twist.”

Causion migrated to the United States in the 1980s and performed on the New York club scene. He has lived in South Florida for over 20 years recording and playing dates in that region and the West Coast.

In the last three years, he has toured with Third World. The Mission In Progress will be released at a time when things are looking up for him.

“A lot has happened with me in the past three years and I just have to give God thanks for that. The name Causion and music is now growing so I guess you can say it has not been in vain,” he said.

Bunny of 'Bunny and Scully' fame dies at 81