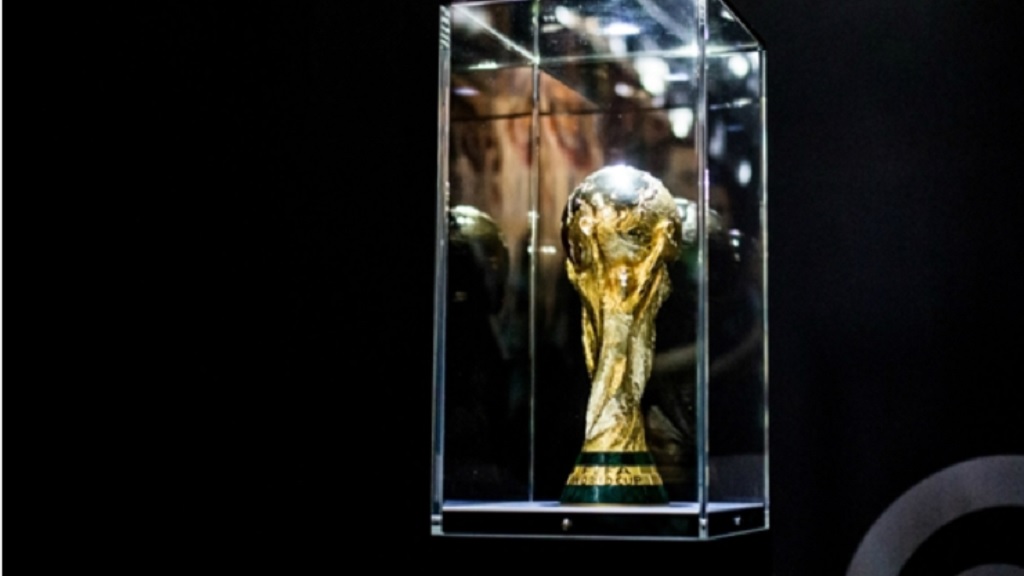 Argentina, Chile, Paraguay and Uruguay have agreed to launch a joint bid to host the World Cup in 2030, it has been confirmed.

Chile's president Sebastian Pinera announced the move via social media on Thursday, with Uruguay bidding to host the tournament for the first time since the inaugural 1930 competition.

Morocco, Spain, and Portugal have already signalled their intention to jointly host the event, as have Greece, Bulgaria, Serbia and Romania.

But those two efforts will face competition from a shared South American bid after Pinera confirmed successful talks with other regional leaders.

"The presidents of the Argentine Republic, Mauricio Macri; of the republic of Chile, Sebastian Pinera; from the republic of Paraguay, Mario Abdo; and of the oriental republic of Uruguay, Tabare Vazquez; agreed to present their joint candidacy to organize the 2030 World Cup," Pinera posted on Twitter.

"The presidents, through the four respective Football Associations (AFA, ANFP, AFP and AUF), decided to raise to FIFA, after communicating it to CONMEBOL, the shared position to celebrate the 100th anniversary of the first World Cup, organised by Uruguay in 1930.

"A few months ago I proposed to the presidents of Argentina, Uruguay and Paraguay to incorporate Chile, and together, apply to the organisation of the 2030 FIFA World Cup.

"This proposal was accepted by the three countries and by the Chilean ANFP. After the World Cup of 1962, Chile will have a new opportunity."

Argentina last hosted the World Cup in 1978, winning the tournament on home soil, while the event has never been to Paraguay.

President of the Uruguayan FA Wilmar Valdez previously called for a joint bid with Argentina to be set up.

The 2022 World Cup is controversially set to be held in Qatar, with the United States, Mexico and Canada teaming up to host four years later.

Neymar will be best player at 2022 World Cup, predicts Luxemburgo