THE ASHES: Australia rip through England to win second Test 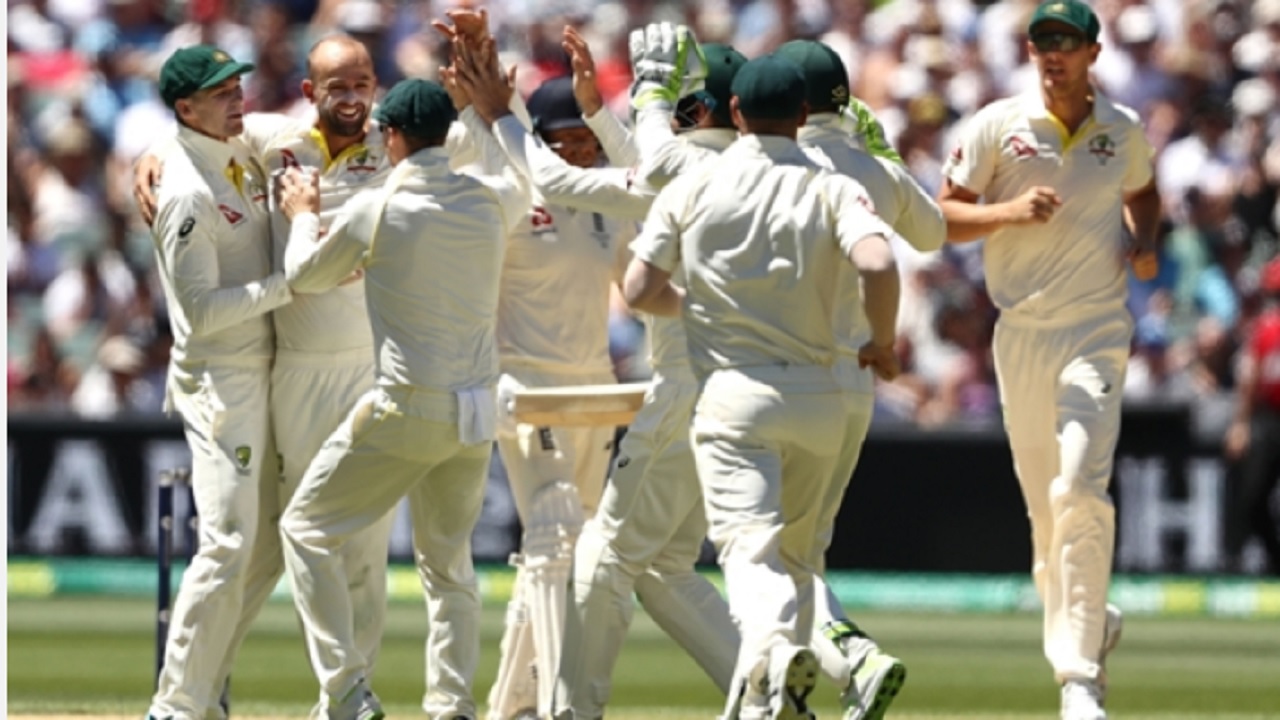 Australia wrapped up a 120-run win over England in the second Ashes Test after needing less than two hours on Wednesday to take six wickets in Adelaide.

For all the expectations of a thrilling finish at Adelaide Oval, Australia secured a relatively comfortable win and 2-0 series lead.

With the dismissal of England captain Joe Root (67) went the tourists' chances as they were all out for 233 before the tea break.

England resumed at 176-4, needing another 178 runs for an improbable win, but Australia made a dream start to day five.

Chris Woakes (5) edged Hazlewood through to Tim Paine off the second ball of the day and was given out, his review failing after Snicko showed a noise but nothing came up on Hot Spot.

Removing the nightwatchman was a start, but the crucial wicket of Root followed, the England captain edging Hazlewood behind without adding to his overnight score.

Moeen Ali (2) was the next to go, trapped lbw by Lyon as he fell to the Australia off-spinner for the fourth time this series, his review also failing.

Stuart Broad (8) edged Starc behind and the left-armer had Jonny Bairstow (36) play on to complete the win.

THE ASHES: Root leads the resistance as England close in on victory

THE ASHES: Australia cruise to 10-wicket win in Ashes opener