THE ASHES: Malan and Bairstow shine as England prosper in Perth 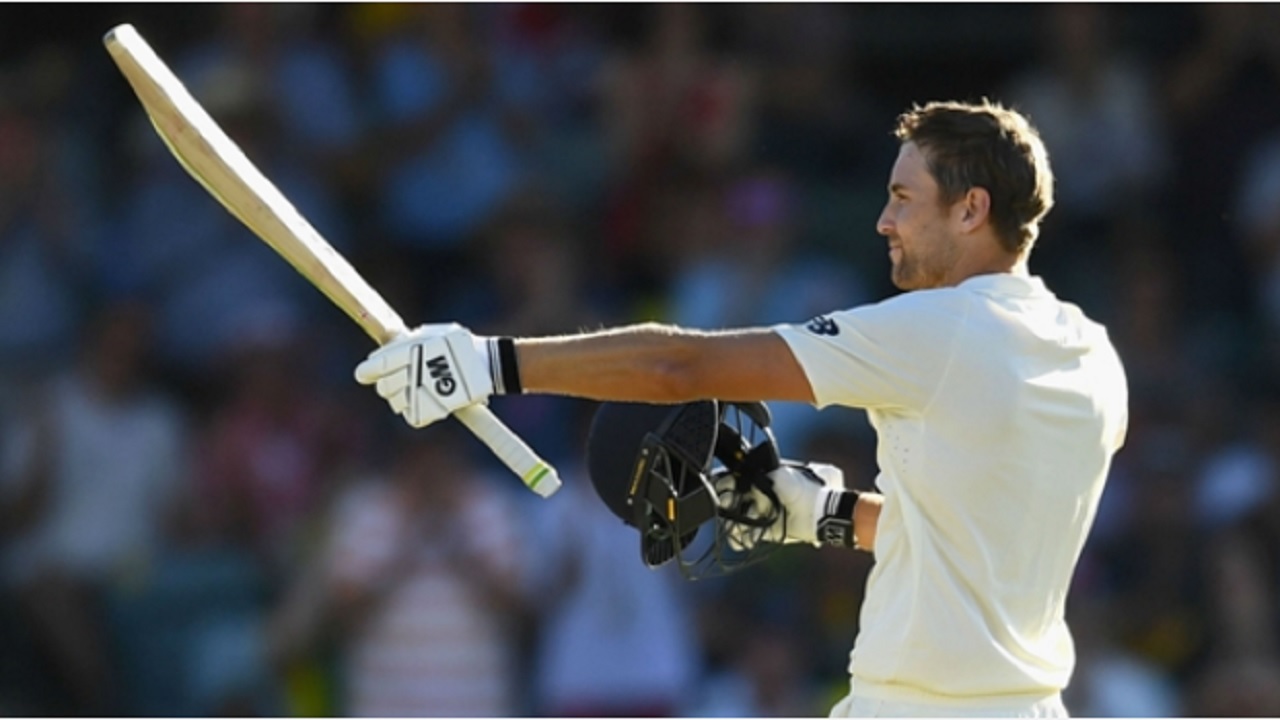 Dawid Malan's century and fifties for Jonny Bairstow and Mark Stoneman helped England reach 305-4 on day one of the third Ashes Test in Perth on Thursday.

The tourists headed to the WACA 2-0 down and needing at least a draw to avoid handing the urn back to an Australia side who enjoyed convincing victories in Brisbane and Adelaide.

When Stoneman (56) fell in contentious fashion, England were 131-4 as the familiar batting woes threatened to rear their ugly head once more.

But Malan (110 not out), dropped on 92, brought up a maiden Test hundred around 15 minutes before stumps as he and Bairstow - who closed unbeaten on 75 after being promoted a place in the order to six - shared an unbroken stand of 174 for the fifth wicket.

On an excellent Perth pitch which offered pace and true bounce but negligible sideways movement for seam or spin, England will look to press home their advantage on Friday after enjoying comfortably their best day with the bat in the series.

Joe Root maintained his 100 per cent record of winning the toss and Stoneman made good early use of the WACA surface with three successive fours off Mitchell Starc (2-79) to end the third over.

Starc was celebrating in his next set of six, however, as a full delivery trapped Alastair Cook plumb in front for just seven on his 150th Test appearance.

Stoneman, having flashed over the cordon for four to bring up fifty, was given lives by the recalled Mitchell Marsh and Nathan Lyon, either side of being struck on the grille by Hazlewood.

Australia's anguish was alleviated as Root (20) gloved Pat Cummins behind down the leg side and Stoneman soon followed, after some DRS controversy.

Starc's bouncer had Stoneman fending at the ball in front of his nose, Tim Paine taking a superb one-handed grab above his head. Australia reviewed and third umpire Aleem Dar overturned the on-field call despite seemingly inconclusive replays, leaving Root to display his frustration in the dressing room.

Malan and Bairstow made steady progress either side of tea, the former reaching fifty with a single off Lyon, a feat repeated to bring up the hundred partnership.

Bairstow's half-century came via a late cut for four off Marsh and luck was on Malan's side as he edged Starc's first delivery with the new ball to third slip where it was spilled by Cameron Bancroft - the only wobble in an otherwise chanceless innings punctuated by precise drives through the covers and down the ground, as well as one top-edged six over the keeper's head.

The left-hander produced a thumping pull off Hazlewood to bring up three figures before he and Bairstow safely negotiated through to the close to complete a promising day for the tourists.

THE ASHES: Australia rip through England to win second Test

THE ASHES: Australia cruise to 10-wicket win in Ashes opener