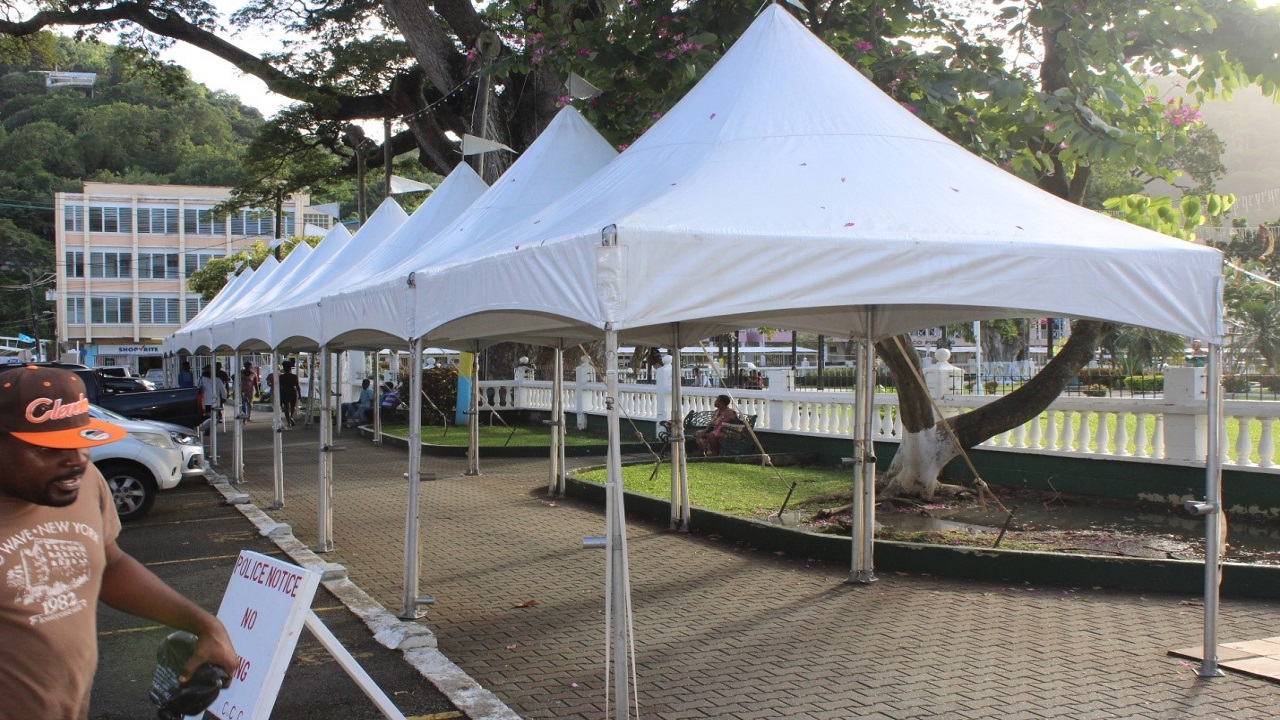 St. Lucia’s rich tradition to usher in a New Year called ‘Assou Square’ will be a bit different compared to recent years.

Castries Mayor Peterson Francis gave the assurance yesterday, announcing that the return of the event to the Derek Walcott Square is not just part of a new concept being worked on to deliver three days of entertainment and excitement in the city’s center, but as a brand.

“It will be a family-oriented event with entertainment, children’s play zone, toys, bouncing castles and cartoon characters,” Francis said.

Assou Square will be constrained to Bourbon, Brazil, Laborie and Micoud Streets with nearby Constitution Park and the William Peter Boulevard as sites for side attractions.

The event, which usually kicks off on January 1st of every year and continues for two or three days, has been a premier event on the country’s festival calendar for decades upon decades.

A treasured event by all St. Lucians, it has been held in different locations over many years. Its place of origin may be disputed, but many of today’s mothers and fathers could first recall attending it as a child on Derek Walcott Square which at the time was called Columbus Square.

From the Square the event was moved to the Vigie Playing Field for many years, then to the Cul-de-Sac Valley, the Beausejour Promenade in Gros Islet, the John Compton Highway inclusive of Serenity Park and the Vigie Sports Complex and Pigeon Point for a year or two.

It seems, according to Mayor Francis, that this new concept for the event, which really was launched in 2014 under the then Ministry of Creative Industries, will make the Derek Walcott Square the permanent home of the event.

To concretize this, the Brazil Street side of the Derek Walcott Square is entirely taken up with booths built out of the original materials that were popular with the event when it was held at the Square in its early years. The materials are wood and galvanized sheets. 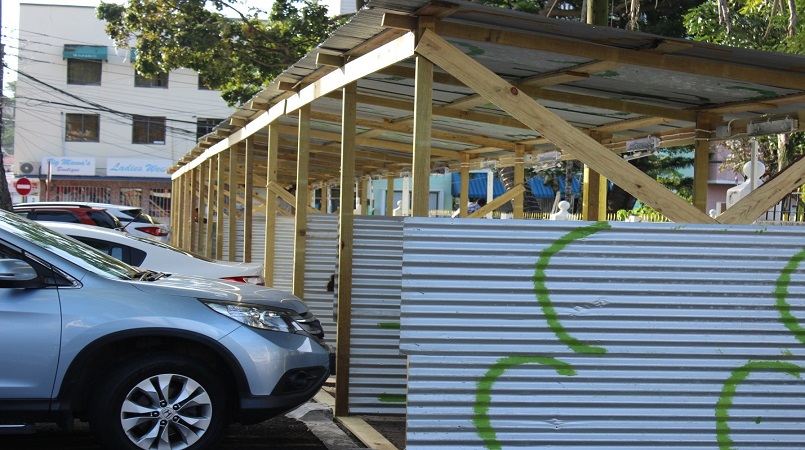 Tents became the popular mode of housing for vendors as time went by, and still is today as is seen lining three sides of the Square today.

But for Francis, the wood and galvanized structures is the beginning of bringing back, each year, traditional aspects of the event.

This time around the Castries City Council will be solely in charge of the event, something it usually shares with the Cultural Development Foundation (CDF).

Being solely in charge means doing it the way of the CCC, in that regard Francis promised an entertainment package for patrons comprising strictly local entertainers, including the popular Dennery Segment.

The event is scheduled for Sunday, Monday and Tuesday from 2pm – 10pm.

Joseph: We have to be careful about Castries, Gros-Islet Migration