Assou Square in Choiseul rated as mediocre by attendants 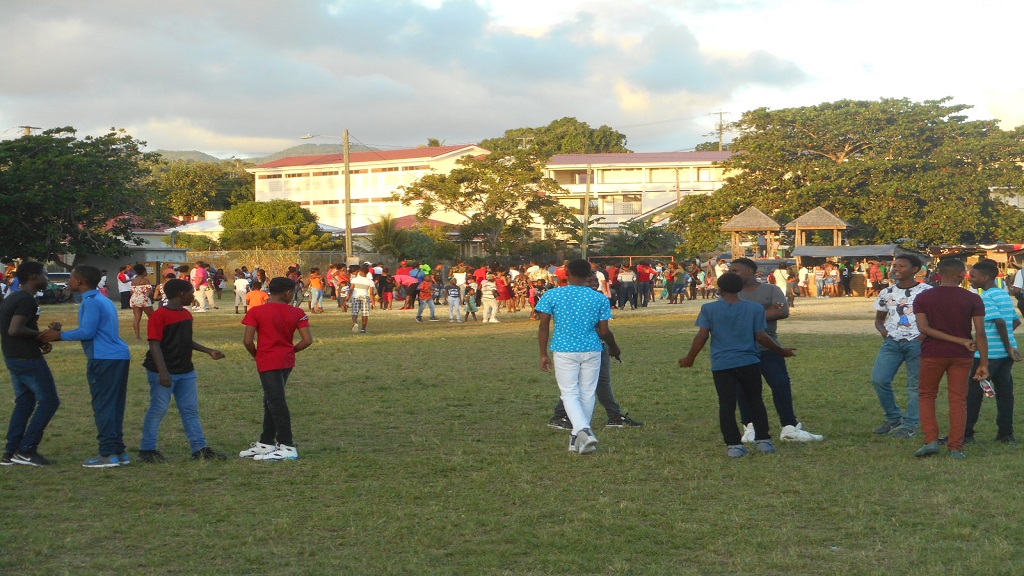 Persons who attended Assou Square in Choiseul say they enjoyed the event but not as much as in previous years.

The family-oriented event, which usually features a wide range of cultural and social activities, was held at the La Fargue Playing Field from January 1 – 2, 2020. It was organized by the Choiseul/Saltibus Constituency Council.

The crowd was moderate both days with more of a crowd on New Year's Day.

Loop News interviewed a number of persons who attended the event, who offered a general consensus that they had expected a much better Assou Square but still enjoyed themselves.

Some said the choice of music played by the DJ was not the type that would compel people to dance throughout the event and enjoy themselves.

Isha Terrance said, “Assou Square in Choiseul over the years was bigger and better. The crowds were bigger, and people enjoyed themselves more.”

Natalie Cooper said, “The DJ played music to please himself and not the crowd.”

She added that there was not enough entertainment for the kids who should always be catered for in such an event. 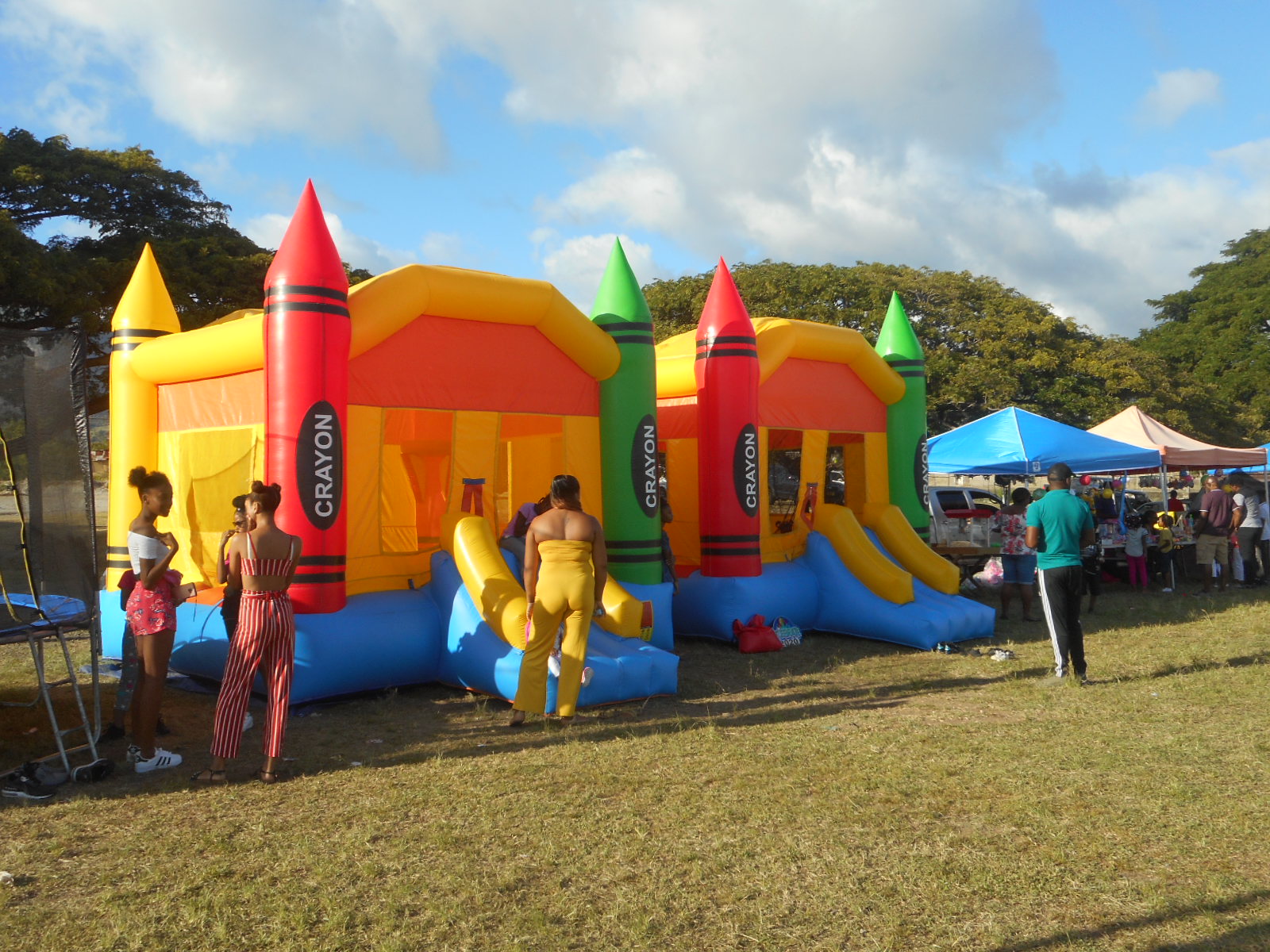 “The music was boring. It did not cause me to dance…I did not like the entertainment package,” said Maverick Paul.

Eve Aimable told Loop, “This year with the event being held under floodlights, I had expected a much larger turn out than previous years.”

She added that the turn out may have been as a result of events held in Vieux-Fort and several other parts of Choiseul which have attracted some residents of the community.

Aimable described the event as “a little success.”

Residents of the community say they are hoping for a much better event next year.