Attendance up for this year's Nobel Laureate Festival 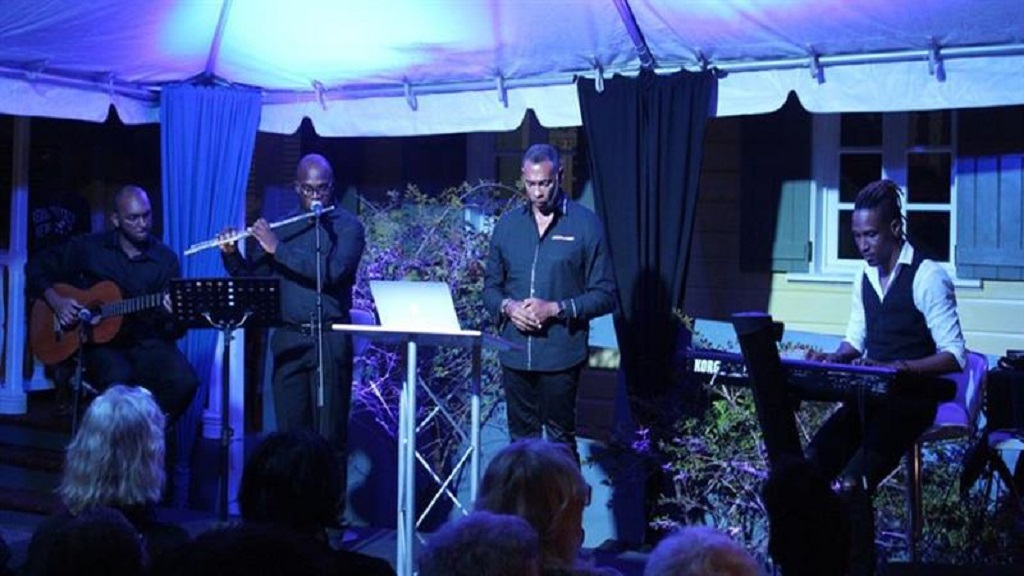 With four more events planned for February and March, the 27th year of celebrating the island’s two Nobel Laureates, Sir William Arthur Lewis (Economics, 1979) and Sir Derek Alton Walcott (Literature, 1992), has shown improved attendance in all of its featured events.

From customary lectures honouring the Laureates, community events in Laborie and Dennery, and new additions to the programme which were requested by members of the public, attendees enjoyed the festival’s offerings, evident by the increase in the number of attendees and longer networking sessions.

The Nobel Laureate Festival Committee expresses its gratitude to the partners and sponsors who supported this year’s festival. Among them, the Government of Saint Lucia which allocated $45,000 to the festival’s overall budget, the Bank of Saint Lucia which contributed $10,000 for the Sir Arthur Lewis Memorial Lecture and First Citizens Investment Services Ltd (Saint Lucia) for its donation of $2,500 toward the Walcott Schools Festival.

The committee also thanks Saint Lucia’s media houses which provided coverage for many of the events at selected times in their programming, and whose contributions encouraged members of the public to participate.

The Committee has taken note of the public’s observation that the events were heavily weighted on the arts and of their call for more focus to be given to the work and contribution of Sir Arthur Lewis. It welcomes this constructive criticism and therefore puts out an early call for ideas and suggestions that it can consider to achieve this balance in the 2021 Festival which has been tentatively planned for January 11th to 31st.

7 things you may not know about Saint Lucia's Nobel Laureates