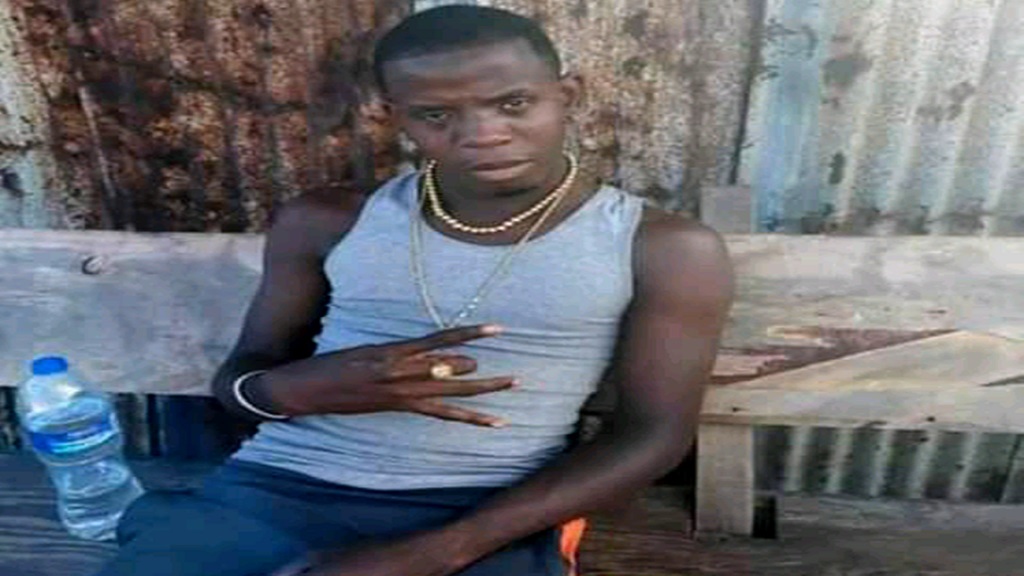 The spotlight is no longer on the police as it relates to being blamed for the disappearance of a teenager of Vieux-Fort.

Michael Blades alias “Coco” was released from police custody at the Choiseul Police Station close to a month ago, but there has been no trace of him up to today. He was released without being charged after being incarcerated for a few days.

But it appears they are now being vindicated by some of their accusers after certain information has surfaced.

According to a source, information unearthed by the police indicates that the persons responsible for Blades' disappearance are not strangers to him, which is the theory the police are working on as they investigate the matter.

And because of such information, there are no longer talks in Vieux-Fort about taking protest action to force the police to give an account of Blades' disappearance.

When Loop News interviewed his friends and families last month about his disappearance, they were fuming and demanded answers from the police.