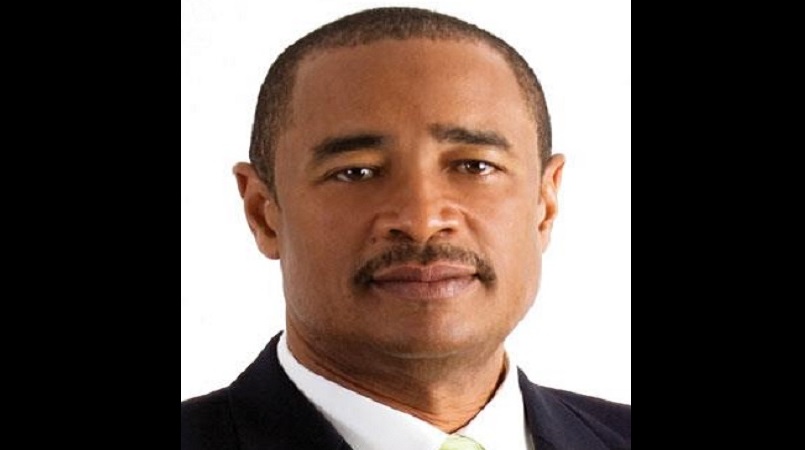 At the 208th session of the UNESCO Executive Board, recently concluded at UNESCO Headquarters in Paris, France, Saint Lucia was elected Vice-Chairperson of the Executive Board from electoral group three, Latin America and the Caribbean, for the period 2019 – 2021.

Acting under the authority of the General Conference the Board examines the programme of work for the Organization and corresponding budget estimates submitted to it by the Director-General.

At the opening of the session following each ordinary session of the General Conference, the Board shall elect, from among the 58 representatives of the Member States, a Chairperson and six Vice-Chairpersons, with each Vice-Chair representing an electoral group.

In the absence of the Chairperson, his/her functions are exercised in turn by the Vice-Chairperson whose role includes ensuring the observance of the rules of procedures governing the sessions of the Executive Board.

Saint Lucia was first elected Vice-Chairperson of the UNESCO Executive Board during the 152nd session of the Board in 1997.

Port-of-Spain is now a Unesco Creative City of Music

As US prepares to leave UNESCO, envoy urges deep reforms

US to pull out of UNESCO amid Palestinian tensions