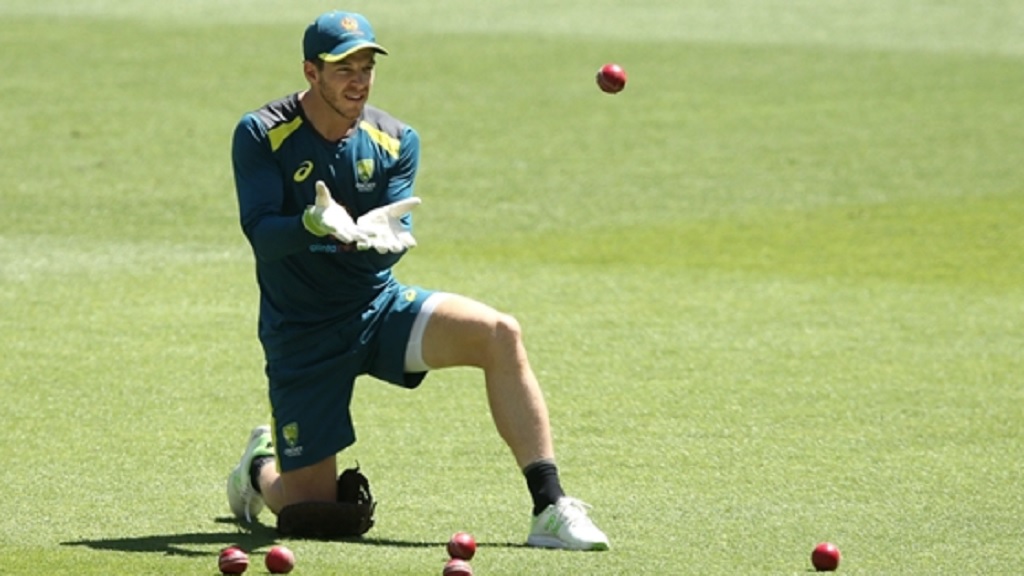 Australia have named an unchanged team for the inaugural Test at Perth Stadium against India, starting on Friday.

Aaron Finch has retained his place at the top of the order after failing twice in a defeat in the opening Test at Adelaide Oval.

Mitchell Starc unsurprisingly keeps his spot in the side despite concerns being expressed about the left-arm paceman's lack of rhythm.

Captain Tim Paine damaged his troublesome right index finger in the first Test, but declared himself fit as Australia attempt to level the four-match series.

Paine said Starc's place in the team was never really in doubt and backed the quick to show what he is capable of in conditions which should bring out the best in him.

"I don't think there was any [consideration],” Paine said on Thursday.

"Starcy has been good for us. The criticism he's come under this week has been pretty unfair.

"When he cops criticism he takes it pretty personally and sometimes that brings the best out of him."

India will have to do without Rohit Sharma (back) and Ravichandran Ashwin (side).