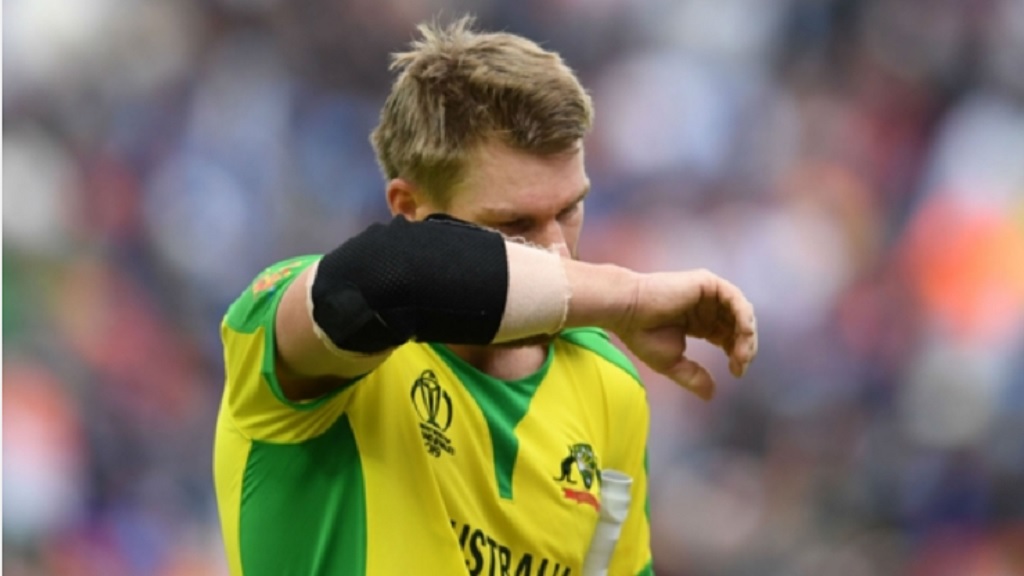 Aaron Finch will expect Australia to respond like champions when they face Pakistan in what could be a shortened Cricket World Cup match on Wednesday.

India ended the world champions' 10-match winning ODI run with a 35-run victory at The Oval on Sunday.

Australia will be without Marcus Stoinis (side strain) when they look to hit back against the ICC Champions Cup holders at Taunton.

Pakistan were left frustrated when their match against Sri Lanka last Friday was washed out after defeating favourites and hosts England at Trent Bridge.

A brilliant performance in Nottingham last Monday halted an 11-match losing streak and gave another demonstration that Pakistan are a major threat, despite enduring such a poor run heading into the tournament.

With showers forecast after a dry and cloudy start, it appears unlikely a full match will be possible.

Australia eased to a seven-wicket victory over Afghanistan and beat West Indies by 15 runs before coming unstuck against India, making 316 all out in reply to 352-5 in a run-fest at The Oval.

Pakistan started with an embarrassing seven-wicket thumping at the hands of the Windies after being dismissed for only 105, but beat favourites England by 14 runs. They were unable to follow that up with a victory over Sri Lanka, as no play was possible in Bristol last Friday due to rain.

Australia captain Finch: "I think Pakistan are obviously a very dangerous side. We've seen consistently throughout, especially ICC tournaments, that they win a lot of games and they get themselves in a position to win the tournament. And they had a great Champions Trophy. So regardless of what kind of form Pakistan go in with, they're always incredibly dangerous."

Pakistan skipper Sarfraz Ahmed: "Our morale is very high, we have momentum. So hopefully we'll do very well against them tomorrow. We can't control the weather, but definitely if the match is shortened, the plan changes."

- Australia have won 14 of their last 15 ODI clashes with Pakistan, including their last eight in a row and most recently a 5-0 series whitewash in the United Arab Emirates.