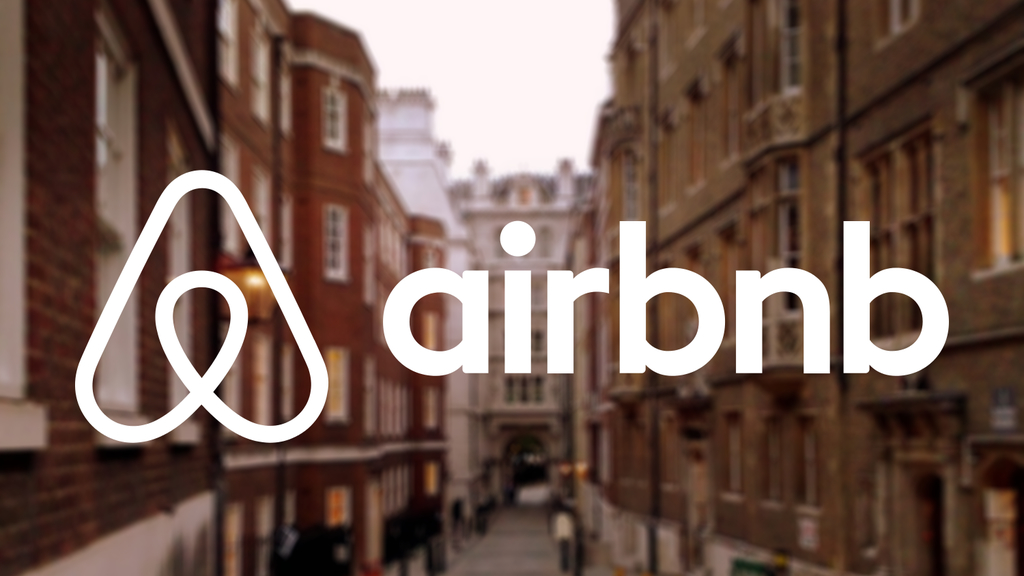 A man admitted in an Australian court on Monday that he choked an Airbnb guest to death over an unpaid 210 Australian dollar (US$149) bill.

Jason Colton pleaded not guilty to murder in the Victoria state Supreme Court but admitted to manslaughter in Ramis Jonuzi's death in 2017. He was convicted and sentenced to 11 years in prison.

He will be eligible for parole in eight years.

Prosecutors told the jury that Colton knew his actions were likely to kill or seriously injure Jonuzi. Jonuzi had been subletting a room in a Melbourne home from Colton, who was also a tenant, landlord Craig Levy, and housemate Ryan Smart.

Jonuzi, a 36-year-old bricklayer, first rented the room for three nights on Airbnb, but agreed to stay another week for AU$210. He had packed his bags and was about to leave the home when he was attacked. Colton threw Jonuzi against a wall, choked him with his forearm and punched him unconscious, prosecutor Mark Gibson told the jury.

"You lunged at him, grabbed him by the collar, spun him around, and threw him against the wall," said the judge, according to the Australian Broadcasting Corporation.

"Even after you were aware that he had died, you called Mr. Jonuzi a scumbag, a piece of trash, a junkie, someone who deserved everything he got," she said.

Prosecutors told the court that Colton beat his guest until he lost consciousness. The housemates then dragged him out in the garden where they continued the attack. Gibson said Colton choked or compressed Jonuzi's neck to prevent him from breathing. He also forced Jonuzi to show that he had less than AU$10 in his bank account.

Colton had said he only wanted to cause Jonuzi to pass out, not kill or seriously injure him.

Both Levy and Smart pleaded guilty to manslaughter in September last year. Smart received a nine-year jail sentence, while Levy was sentenced to seven and a half years.

Airbnb had said it was "deeply saddened and outraged" by the case, and that it had removed the listing from its site.

Man pleads guilty to killing 6 in between driving for Uber

US Lyft rider arrested in killing of pregnant driver in Arizona