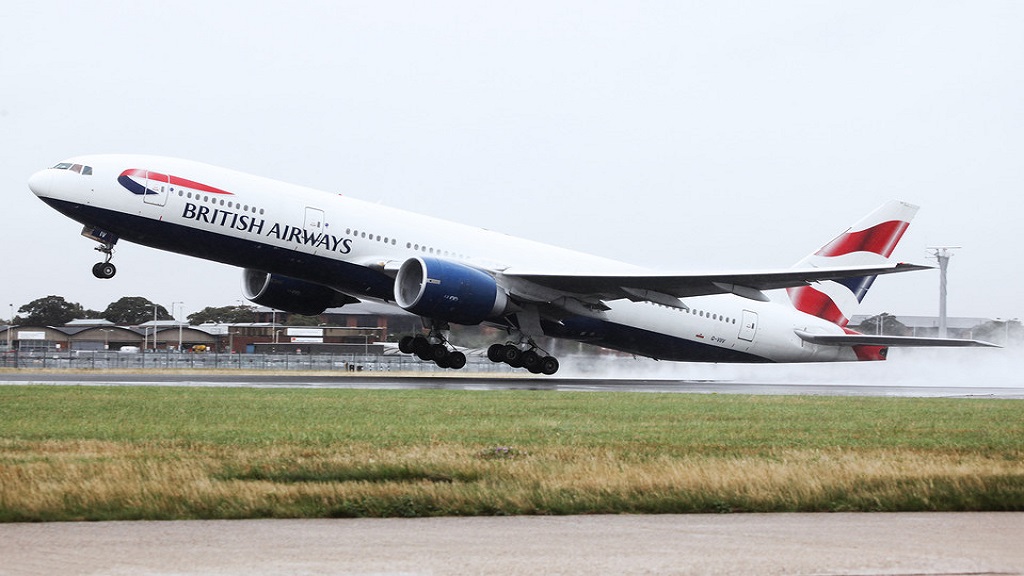 A British Airways pilot, who did not know he contracted the coronavirus (COVID-19 ), flew a plane full of passengers to St Lucia and is now quarantined.

The Dailymail UK reported the captain, who has not been named, had piloted a British Airways 777 jet flight from Gatwick last Tuesday.

A source from the St Lucia Health Department said the pilot, 53, tested positive for the virus.

“After BA 2159 landed (March 10) the crew was given temperature test by health officials as they walked through passport control at Vieux Fort airport.

The captain and a member of the flight crew exhibited a high temperature and were not allowed to board the bus with other members of the crew taking them to the terminal. Instead, they were taken to the hospital for tests and placed in self-isolation a precaution.”

He is only the second person to have contracted COVID-19 on the island and will remain in self-isolation.

Passengers on the nine-hour flight are not thought to have come into contact with the pilot.

The Ministry of Health stated: "A team has been dispatched to conduct contact tracing and the quarantine of contacts of the patient. This is being done to ensure that all persons who have been in contact with this individual is assessed and managed as per protocol."