Babonneau police hand out produce to motorists at traffic stop 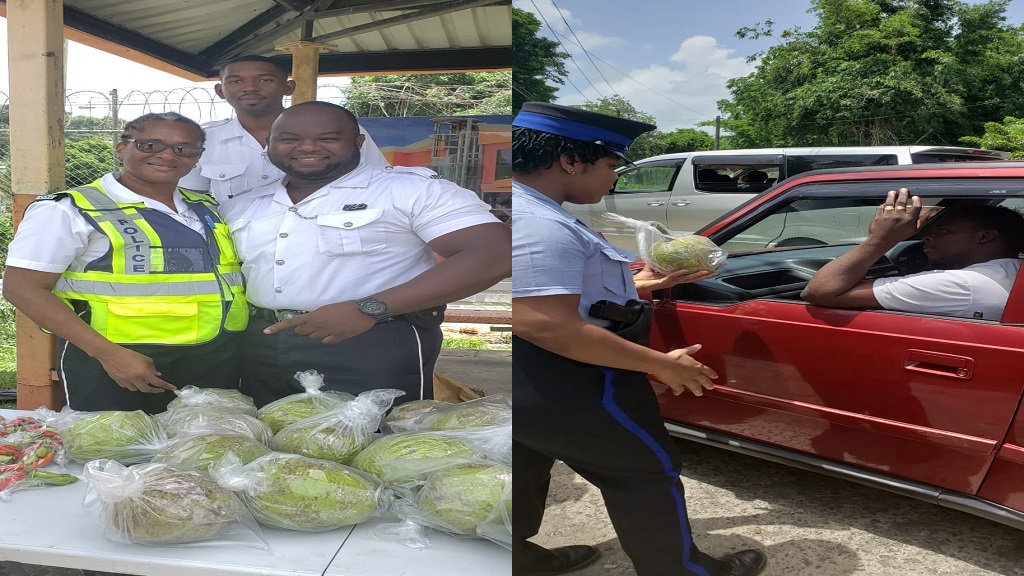 Police giving produce to motorists along the Ti Morne/Balata Highway

Motorists traversing the Ti Morne/Balata Highway were in for a surprise when they were pulled over by police Friday morning.

Rather than issuing traffic tickets, motorists were issued food produce.

Green figs, macamboo, dasheen, seasoning and breadfruit were just a few of what was being distributed to drivers. 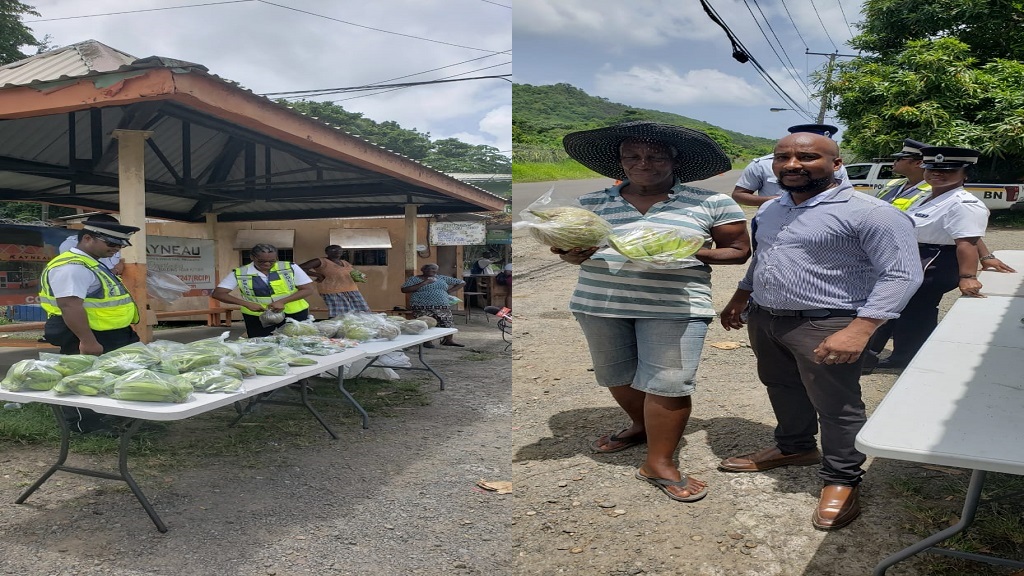 "A traffic stop with a difference," so said inspector in charge of the Babonneau Police Station, Terry Bradley.

The initiative, he says, forms part of the department's Community Policing Drive.

"As you know we do appreciate the value of working with the community and this is one of our projects.
The reception has been very positive from members of the public who have enjoyed receiving something from the police and it is something that after we have been debriefed, we may conduct such venture in the future or some other activity."

The initiative he says was conceptualized by the officers of the Babonneau Police Station. 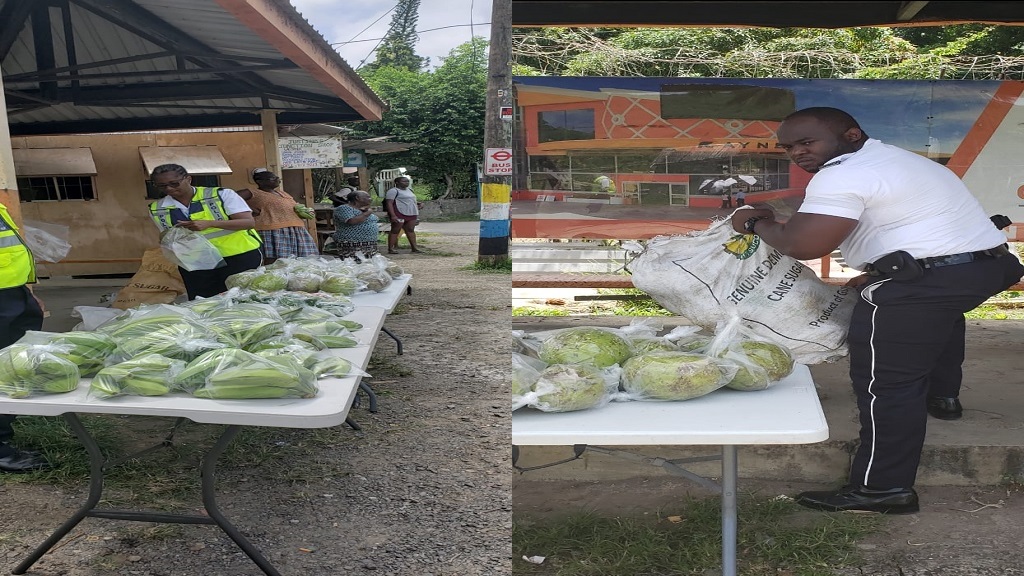 Police morale low following murder charge of one of their own