The Bahamas still open for business as rescue efforts begin 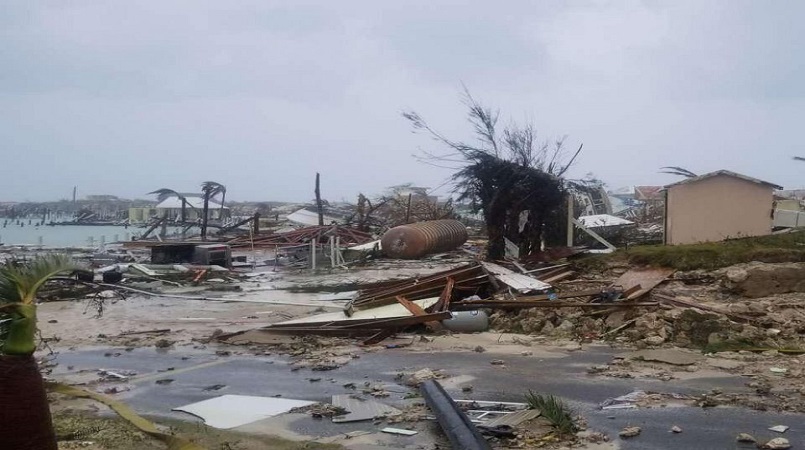 Tourism in The Bahamas will continue even as focus zeroes in on the two islands that were devastated by Hurricane Dorian.

Joy Jibrilu, Director General of the Bahamas Ministry of Tourism and Aviation, told Loop that Nassau, which houses the country’s major resorts, airport, and major port is still open for business as are other islands such as Eleuthera and The Exumas.

“It is in our continuing that we will be able to help the two Northwestern islands that have been impacted. The level of destruction is unprecedented, the whole islands have been destroyed,” she said.

She said the devastation of Abaco, which is an important tourism product in the boating and docking industry, will be felt.

Clearance for Grand Bahama was only granted last night so assessments are now undergoing to see the level of destruction.

She said the island was still recovering from Hurricane Matthew in 2016 which left the main resort on the island closed to this day.

There have been seven recorded deaths from Hurricane Dorian in Abaco so far.

Jibrilu said the number is expected to rise in the coming days.