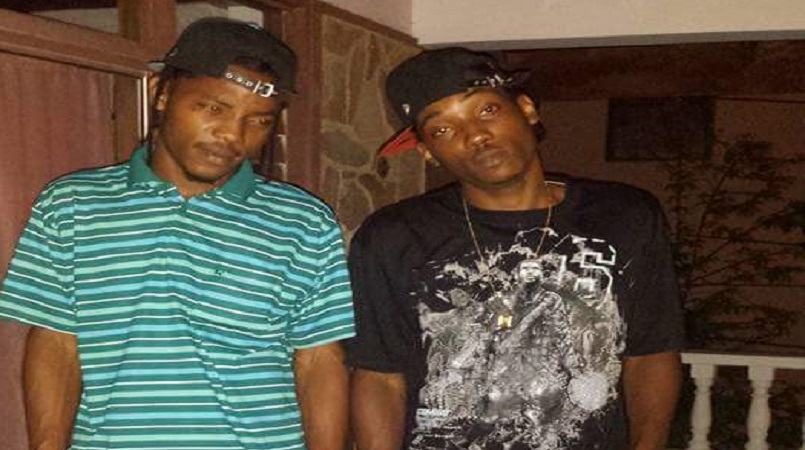 Police are investigating the circumstances surrounding a shooting incident which resulted in the death of Terhanz St. Marie.

On Wednesday, December 27, 2017, about 9:00 pm, officers attached to the Babonneau Police Station responded to a report of shooting in Balata, Babonneau.

They were both transported to Victoria Hospital via ambulance, where Terhanz St. Marie was pronounced dead on arrival by a medical doctor. Yohance St. Marie is presently admitted in stable in condition.

Investigations into the circumstances surrounding the incident are ongoing.

This brings the number of homicides recorded for the year 2017 to fifty-six (56).

Post Mortem reveals cause of death for 55th homicide