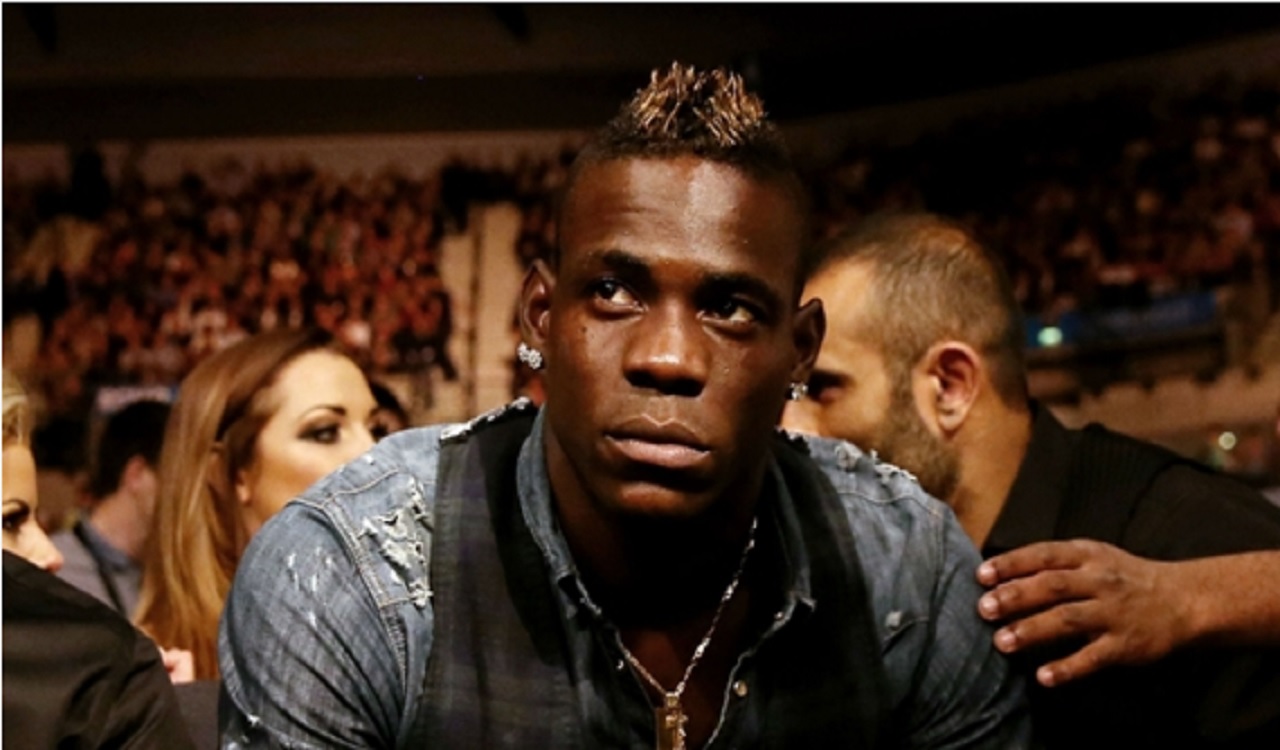 Mario Balotelli is disappointed he will not have the chance to go head-to-head with Neymar when Paris Saint-Germain (PSG) host Nice in Ligue 1 on Friday.

Nice have endured a poor start to the Ligue 1 campaign and are aiming to break a run of three consecutive top-flight defeats at Parc des Princes.

Unai Emery's league leaders will be without Neymar after the Brazil international was sent off during last weekend's heated 2-2 draw at Marseille.

Balotelli has been in impressive goalscoring form this term, with eight in 11 appearances across all competitions, and the enigmatic Italian striker is not giving up hope that his team-mates can spring a surprise.

"Of course it's possible [to win at PSG]," he told Nice Martin. "It's difficult but feasible.

"I wanted to play against Neymar, personally. I wish he were in the game."

Balotelli's form has led to calls in some quarters for him to earn an international recall for Italy's World Cup play-off against Sweden next month.

A report by Gazzetta dello Sport suggested Italy boss Gian Piero Ventura is not ready to take the plunge and hand the 27-year-old his first action for the Azzurri since the 2014 World Cup and Balotelli is relaxed about the situation.