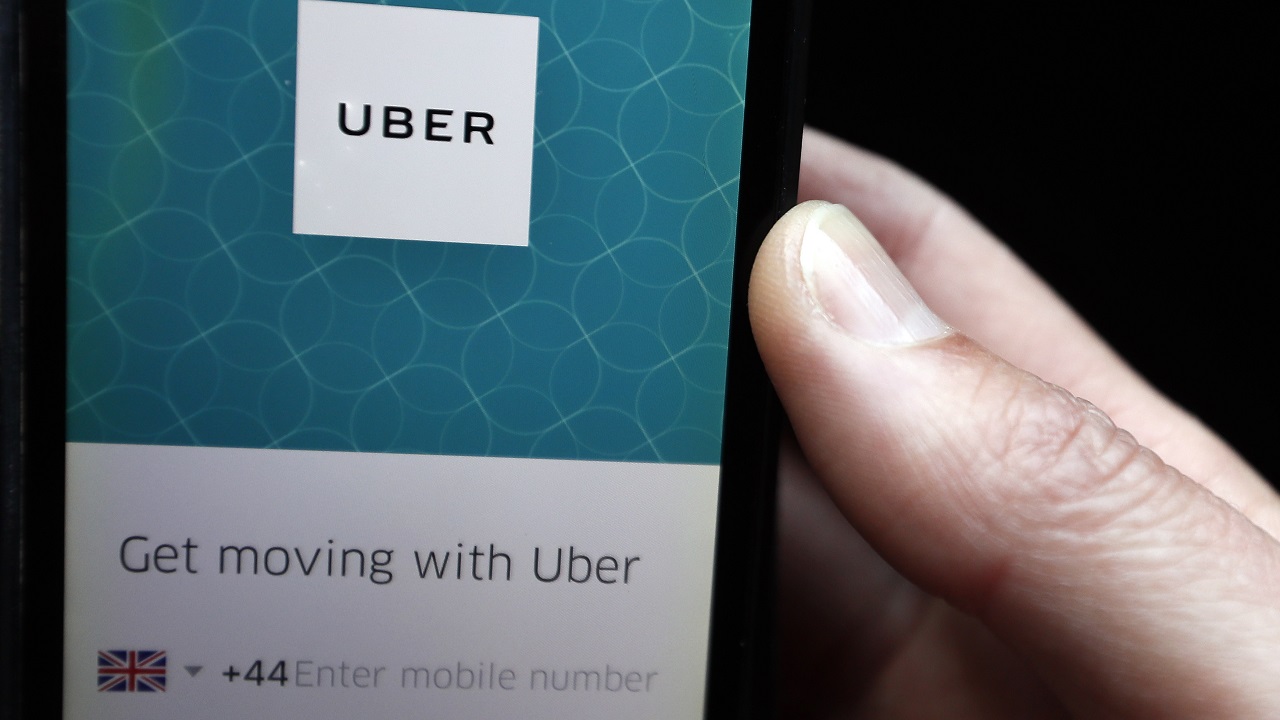 A London court gave ride-hailing firm Uber a shorter than usual license to keep operating in the capital, accepting on Tuesday the firm's claim that it has changed its aggressive corporate tactics and is now a more responsible corporate citizen.

But Chief Magistrate Emma Arbuthnot granted an operating license lasting just 15 months, short of the five-year permit Uber had had been seeking. That means the company will remain under scrutiny and serve a probation period of sorts in meeting the terms of regulators at Transport for London.

"The rapid and very recent changes undergone by (Uber) lead me to conclude that a shorter period will enable TFL to test out the new arrangements," the judge wrote in her ruling.

London transport officials had revoked Uber's license in September. They had objected, among other things, to the company's failure to report serious criminal offenses and its use of technology to allegedly evade law enforcement officials.

In this week's appeal, the firm admitted it had been wrong, and apologised.

That was an important factor to Abruthnot, who said Uber would be monitored by London transport authorities and ordered Uber to pay 425,000 pounds ($562,000) in court costs.

London Mayor Sadiq Khan said that Transport for London's actions had been vindicated, proving the regulator was correct in rejecting the license last year.

"Uber has been forced to overhaul the way it operates not just in London but across the world, including completely changing its global governance structures and implementing new systems for reporting alleged crimes," he said. "As mayor, I'm working to ensure that London continues to be at the forefront of innovation and a natural home for new and exciting companies. But no matter how powerful and how big you are, you must play by the rules."

San Francisco-based Uber has expanded rapidly around the world by offering an alternative to traditional taxis through a smartphone app that links people in need of rides with drivers of private cars. That has drawn protests from taxi drivers who say Uber drivers don't have to comply with the same licensing standards as London's black cab drivers, giving the ride-hailing service an unfair advantage and placing the public at risk.

The company insists it is changing under new CEO Dara Khosrowshahi, who has apologised for past mistakes. Uber, with some 45,000 drivers and 3.6 million customers in London, challenged the decision with the understanding that things have gone wrong and must change.

Uber argues it should remain in business in London