Bannanes Bay fisherman tied up and robbed at gunpoint 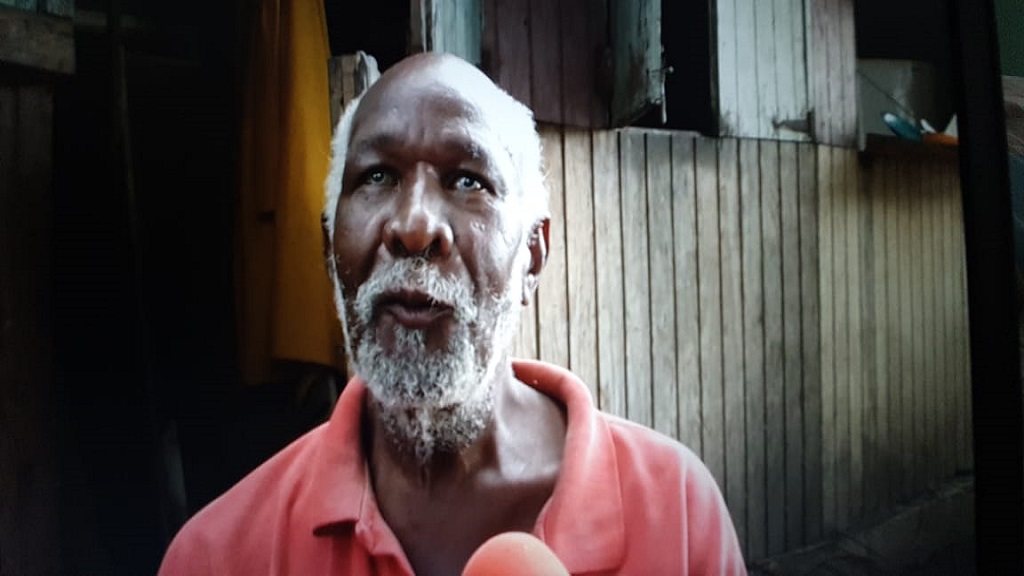 A Bannanes Bay Fisherman says he is happy to be alive after he was tied up and robbed at gunpoint in the early hours of Wednesday.

According to Mr Clement Eben, he was asleep at about 1 am Wednesday, June 3, 2020, when a male individual broke down his front door demanding that he hand over the key for his fishing boat.

“He pointed a gun at me and told me if I do not give it to him, he will shoot me,” Eben said as he recalled the traumatizing incident.

“There were three of them. I told them I do not have the key for the boat."

The three bandits then proceeded to tie the angler’s hands behind his back and tied his feet as well before proceeding with the robbery.

“They took my 40HP boat engine, two tanks of gas, they took my wallet, my two phones, a little radio, a packet of cigarette, a lighter I had there and a knife…I am just thankful they did not kill me,” Eben said.

A report of the incident was made to the Royal Saint Lucia Police Force and the matter is under investigation.