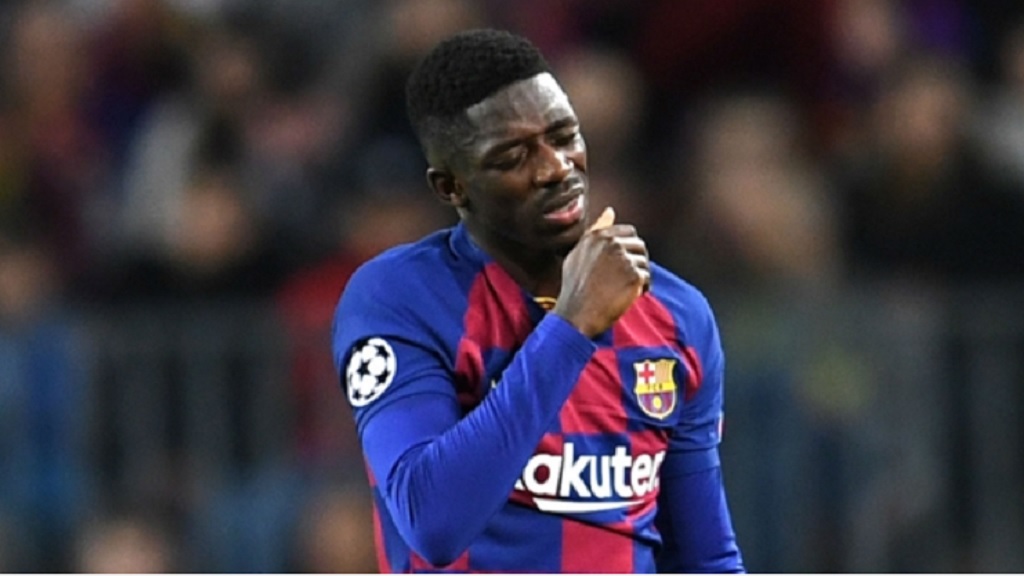 Ousmane Dembele will be out for around six months after having hamstring surgery, Barcelona confirmed.

The injury-plagued Frenchman will miss the rest of the season and is unlikely to return in time for France's Euro 2020 campaign, which begins in June.

Barca confirmed on February 6 that Dembele was due to go under the knife in Finland, with the winger having suffered a ruptured tendon in his proximal hamstring in his right thigh.

Following the procedure on Tuesday, Barca expect the former Borussia Dortmund talent to be out until August.

Dembele has endured an injury nightmare at Barca, suffering several serious problems since arriving at Camp Nou for an initial €105million in August 2017.

This term he has been limited to just nine appearances across all competitions, the last coming against former club Dortmund on November 27.

Barca are expected to be granted special dispensation to sign a replacement for Dembele, though regulations will limit them to a free agent or a domestic player.

The injury is also sure to impact France's preparations for Euro 2020.

Dembele has been a regular for the world champions ever since making his debut in 2016, but he will now likely play no part in the European Championship.

Barcelona are 'a club of clowns' with 'no class'

Rumour Has It: Man City eye Messi for free amid Barcelona troubles