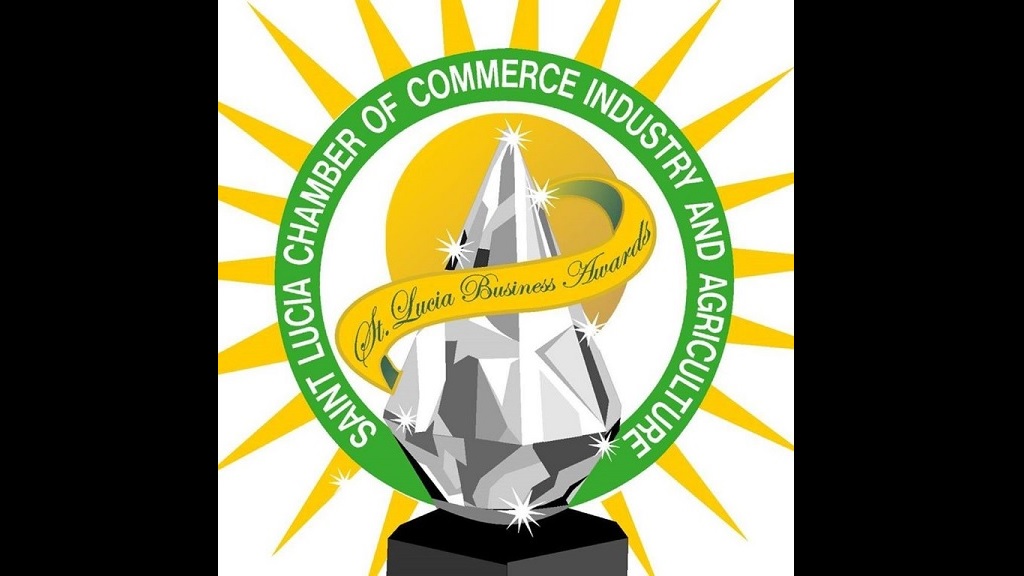 An elated Executive Director Sanovnik Destang said: "It is a great honor to have won our ninth award, and we are proud of our staff and leadership team for their efforts to sustain, protect and make St. Lucians and visitors think deeply about making strong commitments to the environment."

Bay Gardens Resorts has won for marketing excellence an unprecedented four times, and earned Business of the Year in 2014 and 2015. It also won the Entrepreneur of the Year award on two occasions: Managing Director Joyce Destang OBE in 2014, and Julianna Ward-Destang, Managing Director of Splash Island Water Park, the first open water sports park in the Eastern Caribbean, in 2016.

Bay Gardens Resorts has successfully phased out single-use plastics in favor of biodegradable vessels and utensils made from wood, paper, compostable plastic or sugar cane bagasse.

The company, a first-time winner of the Environmental Stewardship award, has also stopped using Expanded Polystyrene (Styrofoam) products at its properties. Other ecological innovations include GEM Link occupancy sensors in guest rooms, which reduce energy for each occupied room by 20 percent.

Additional initiatives include converting air conditioners to energy-efficient inverter units, upgrading lighting with LEDs across its properties, and implementing a farm-to-table menu that reduces its total food miles.

Now in its 10th year, the St. Lucia Business Awards promote and foster excellence in the local business community. Awardees benefit from training and are featured at meetings and seminars hosted by the St. Lucia Chamber of Commerce, Industry and Agriculture.

Businesses in south need to be ready for coming opportunities