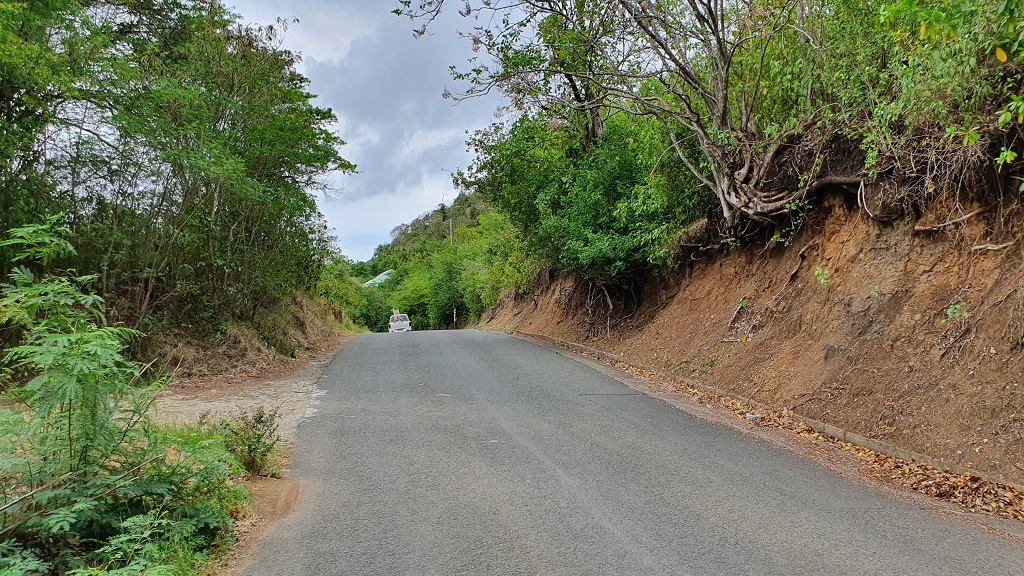 A Beausejour resident has been left traumatized as she was almost raped by an unknown male individual.

According to reports, at about 6.15 am the young lady was walking down the street when she noticed a short dark male following her.

She started running and screaming for help and the male individual started chasing her with his penis in his hands.

Luckily, the woman managed to stop an oncoming vehicle with two other ladies who frightened him, causing him to disappear into a nearby bush.

President of the Beausejour Community Group, Mr Jim Joseph expressed that this incident has brought to light the importance of the community group as well as the recent activities undertaken by the Gros Islet police with the recent ‘Policing My Community’ exercise. 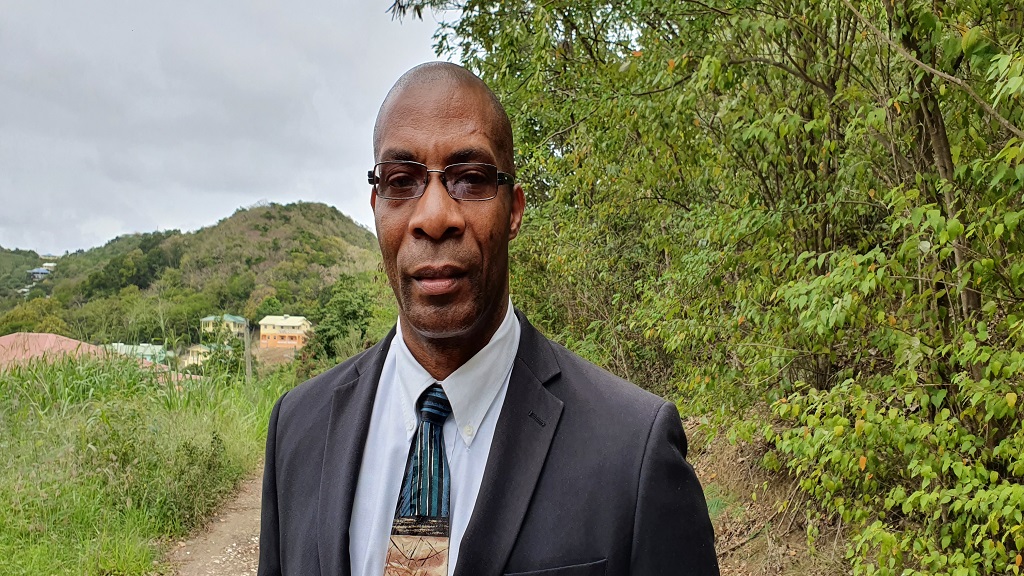 “I am appealing to persons who are walking in the Bela Rosa area to be on the lookout because we’ve had discussions with the police and we think that the person is mentally deranged and this is the type of person you don’t want to encounter.’’

“I want to put a call out there to persons to set up community groups and neighborhood watch groups in your area. Make sure you get involved, make sure that you have a WhatsApp group, that you have a means of communication so that the message can go out and these persons can be apprehended.’’

With regards to proper lighting in the area as it relates to lamp poles, Joseph indicated that although Bela Rosa does not fall under the jurisdiction of the Beausejour Community Group, they have made appeals to include street lamps in the area.

“We have sent maps of the areas which require street lamps to the parliamentary representative and at our last president's meeting he indicated that they have made headway in terms of securing the source of funding for the street lamps and it will be implemented soon.”

He also suggested that the community can come together to clear up the bush in the area as often as possible.

He further stated that the police will be conducting regular patrols in the area and they are also looking to have cameras set up to identify persons. He also guaranteed that the person will be caught and the community group will be stepping up its surveillance to ensure that this happens.

The matter has been reported to the Gros Islet police.

'Britain's most prolific rapist' jailed for over 136 male rapes