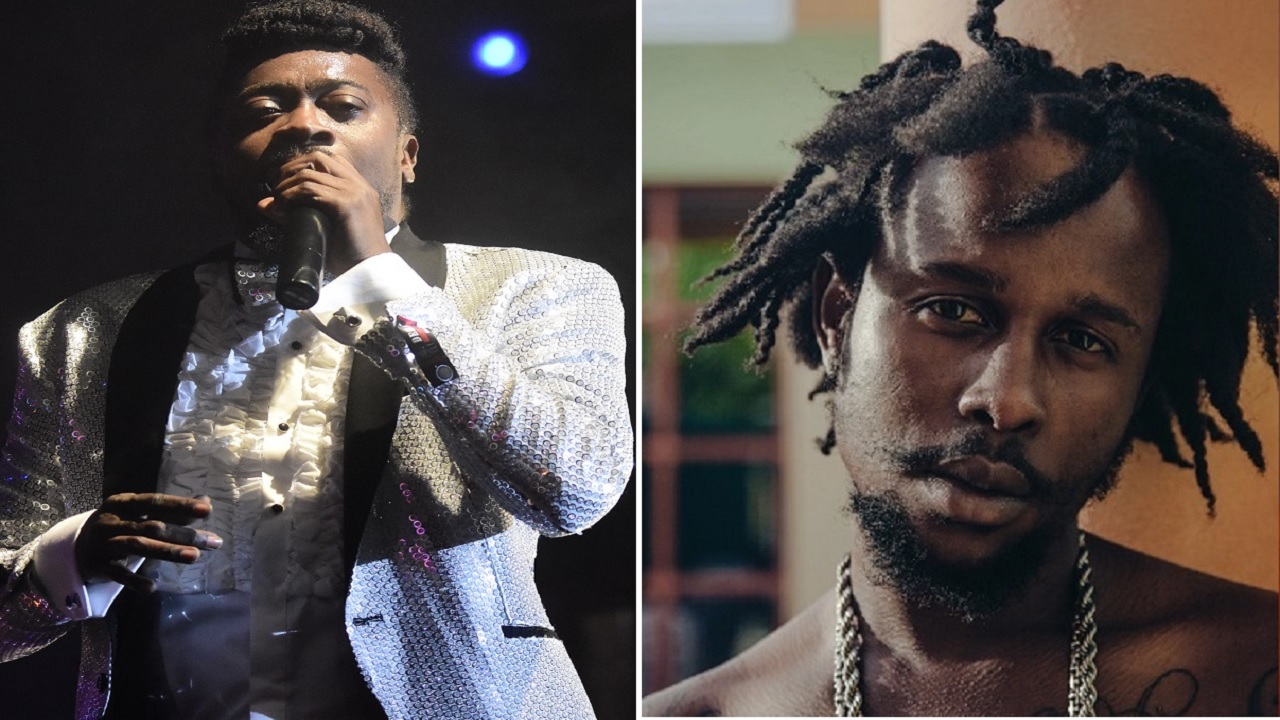 Beenie Man has attempted to clear the air regarding a video in which it appears that the veteran dancehall act is disrespecting fellow artiste Popcaan and his mother, 'Miss Rhona'.

According to the 'Who Am I' singer, his comments were taken out of context.

As the clip went viral online, Popcaan took to his Instagram account to address the “King of Dancehall”.

"Moses me rate you as a icon inna music, but don’t feel like yo can style me or miss Rhona,” the 'Family' deejay said. “If me never respect you me woulda tell yo fi do the same to yo mother… but me see say a waste a time, and a next thing humbre (sic) you need to find a song like 'Family', and then yo chat."

“That him do bwoy a fish tea,” Popcaan responded.

However, Beenie Man in a subsequent post said his comments were misunderstood as, while he made reference to Popcaan's song, he was not talking about the 'Unruly' deejay.

"We were taking about 'run boat' and we were saying three sardines ah guh drown one pound a rice, and a man ah seh 'A what yuh ah talk bout man?'... but mi get fi realise seh him (the man) never run a boat yet and him nuh know ghetto life...  it's not disrespecting you (Popcaan), it has nothing to do with you," Beenie said.

Many social media users have chimed in on the discussion, with the opinions mixed over Beenie Man's explanation.