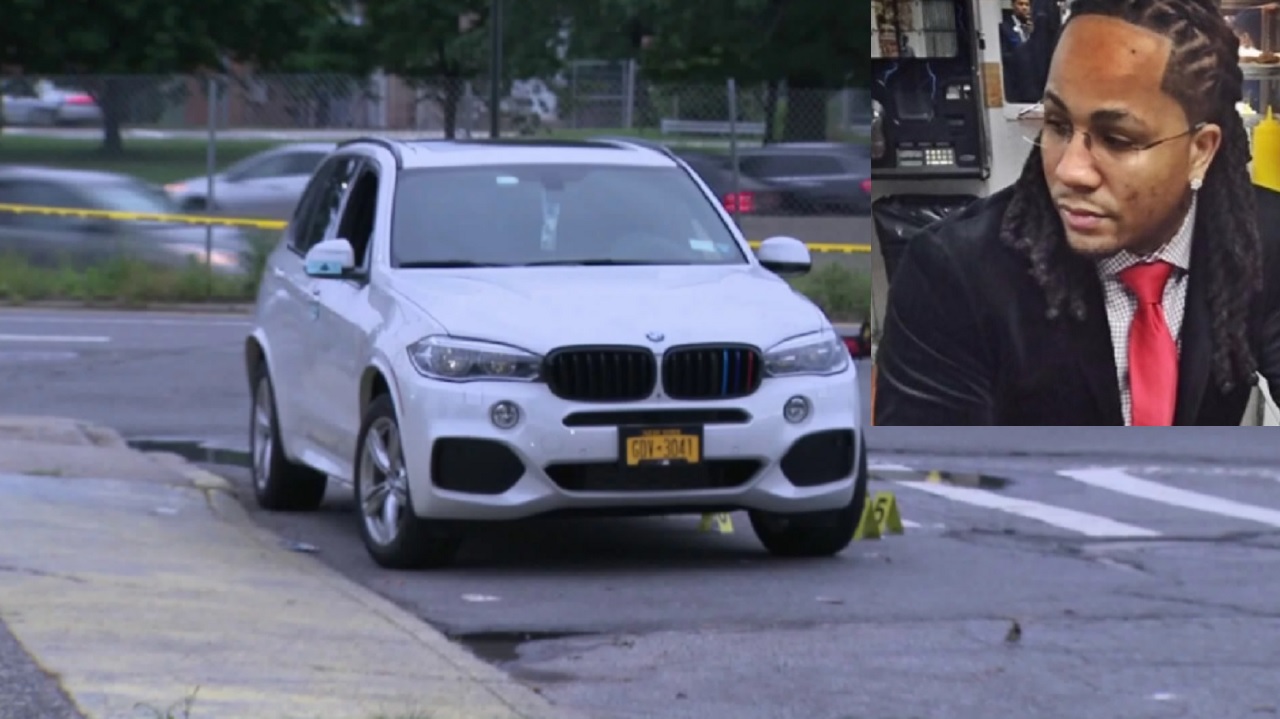 A popular Jamaican-born barber based in Queens, New York was shot and killed during what police believe was a botched robbery attempt.

Zanu Simpson was reportedly sitting in his white BMW X5 sport utility vehicle early Tuesday morning when he was shot and killed.

A man in a grey sweatshirt reportedly forced his way through the passenger side window of Simpson’s car. A tussle ensued between the two and Simpson was shot three times in the head, according to reports.

Simpson, who was born in Jamaica and regularly touted his Jamaican heritage, operated the Strickly Skillz Barbershop with his brother, Samuel, in Queens.

“That was like my other half,” the victim’s brother, Samuel Simpson, is quoted as saying by the New York Daily News. “Everybody says we looked alike. They always called us twins.”

There has been an outpouring of tributes to Simpson on social media since news broke of his death.