Belrose declares 2019 a year of deliverance 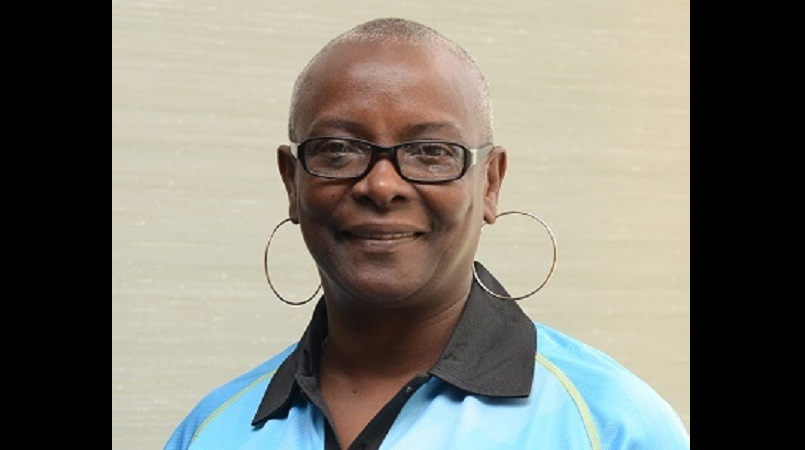 Minister with responsibility for Culture, Senator Fortuna Belrose says this year will be one of deliverance for Saint Lucians. However, she failed to say exactly what Saint Lucians will be delivered from.

Belrose, who spoke at yesterday’s press launch to bring journalists up to date about the events planned for the country’s 40th Independence observance on the 22nd of next month, compared government to the biblical leader Joshua who led the children of Israel into the promised land.

She said: “At 40 one is expected to be very mature and know what they are about and where they are headed. We know that biblically 40 years is usually the year of deliverance. One of the greatest stories of deliverance is that of the children of Israel in the wilderness for 40 years. Moses led them for how many years but Joshua was the one who took them into the promised land."

“We know there are many who have been caught in the wilderness, the wilderness of doubt, the wilderness of disbelief. They do not have the confidence to move as they are trapped and confused. But I want to assure them that liberation day is near. Our country is moving into deliverance mode and we all must be in as the theme of this independence celebration says,” Belrose said.

But to be in the mode for deliverance Belrose wants Saint Lucians to have the right attitude and mindset.

Belrose claimed that the majority of Saint Lucian citizens are proud and want to succeed, delight in a better society and most importantly value the encouragement of leadership.

“The people are saying to us they want to be better, the vibrations are there. So we can be proud that we have a government that listens to the pulse of the people and is mindful of the realities and is responding and leading the way,” she added.

The Culture Minister called on Saint Lucians to watch what they do and as a nation understand that they must be prepared to work and acknowledge there that there are no free tickets to lunch anymore.

“We must work at achieving success and we must be committed and disciplined to reap the rewards that we aspire for. So the good book has said that by the sweat of their brow thou shall eat bread. Not reserving your sweat and sitting and waiting. If you want to eat you must work and in the year of deliverance, this year of deliverance we ask our citizens to continue to improve on themselves and set their goals to take advantage of the many opportunities that may become available. It’s our country and we all belong and we must be ready to partake and contribute,” she said.

Belrose: What can St Lucia learn from Jamaica?