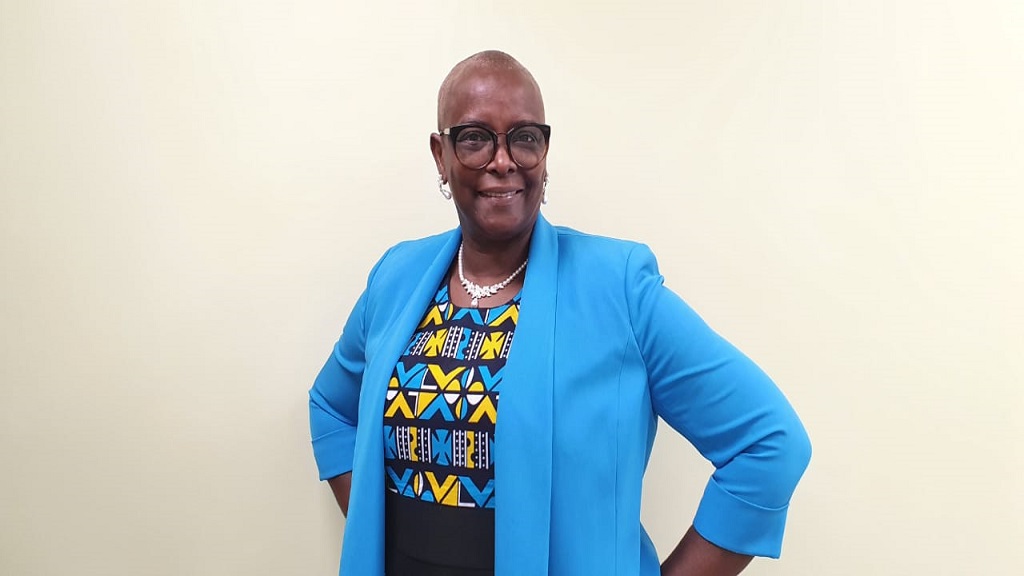 Ahead of a sitting of the Senate Thursday morning, reporters asked Senator Fortuna Belrose for her take on name-calling in politics.

On Tuesday, May 26, 2020, Speaker of the House Andy Daniel walked out and suspended the House following a back and forth which concluded with Leader of the Opposition Philip Pierre forcefully questioning why a member on the other side had referred to MP Shawn Edward as "boy."

Recently there was an incident in which Dr Kenny Anthony referred to Minister Dominic Fedee as a "cockalorum," which he said meant, "a self-important little man."

Senator Belrose reacted to the concept of name-calling in politics saying: "We've lived in St Lucia for a number of years and we've seen the nature of the politics here. I think politics is a reflection of who you are because Biblically it is said that out of the mouth of a man cometh the abundance of his heart.

Politics is a game where people play to win and some people will go to lengths to do anything."

Belrose was asked to comment on Fedee's behavior in the House, noting that some would say he is 'over-exuberant' in his manner which led to Anthony's comments: "Unfortunately I didn't see him in the House but I think the House is where the men and women who are elected by the people of this country to lead, you know the lead.

Of course, it's an environment where people are passionate, where people express their views and where they are literally free to do so under the guardianship of the Speaker of the House."

Belrose on PM's colonialism controversy: Many still in mental slavery

UWP: 'Malicious' SLP will not derail the building of a new St Lucia