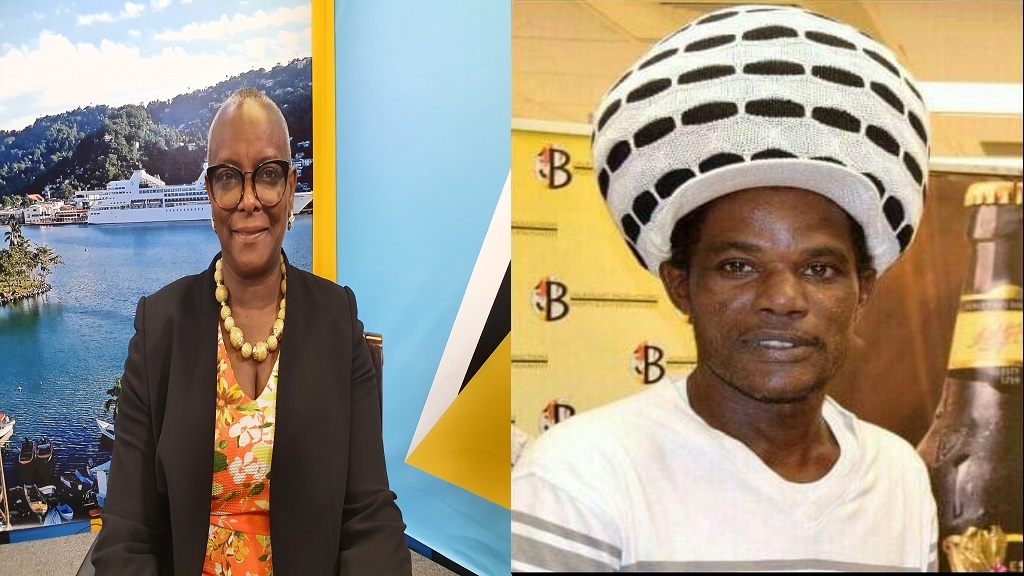 Senator Fortuna Belrose has condemned the circulation of graphic videos and photos of violent incidents over social media.

The condemnation follows the island’s first homicide for the year, Cassius Glasgow, who was found dead at his residence Monday morning.

Belrose, a former permanent secretary in the Ministry of Youth and Sports, expressed outrage that photos of Glasgow’s nude body, with blood dripping from his head from an alleged gunshot to the head immediately began circulating on social media.

Both fire and law enforcement officials in the past have come out against such practices, which in some cases has jeopardized certain investigations.

“Sometimes for some people is when it hits home that’s when they realize the damage that they used to do,” she declared.

Glasgow served as the head coach of Big Players Football Club and also coached and mentored children of the Marchand community.

He has been described by many as an exemplary footballer and coach and was known as an advocate for the development of youth and sports within the community.