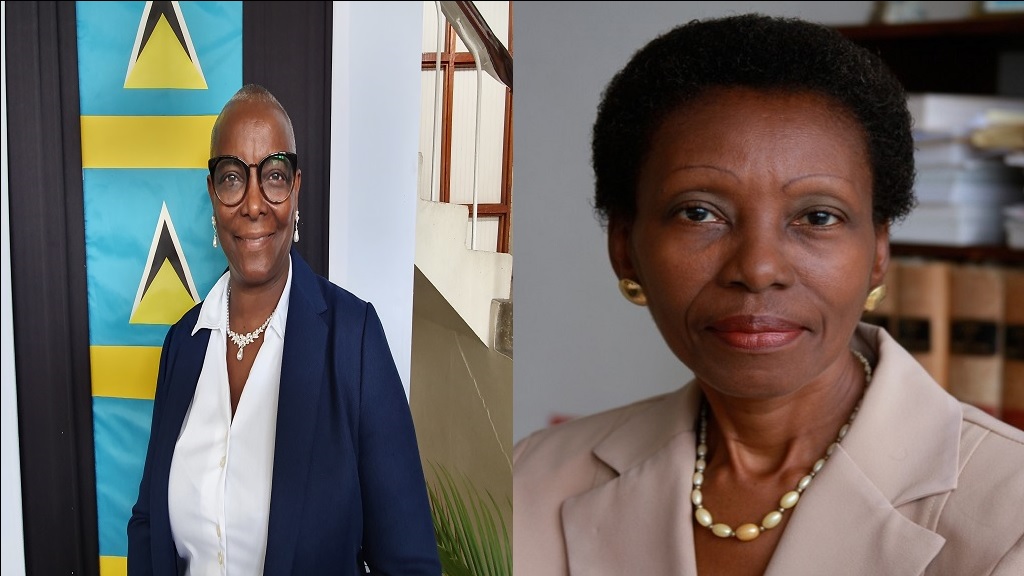 Calls for the formulation of a National Human Rights Commission by attorney at law Mary Francis has not gone unnoticed.

That is according to Senator Fortuna Belrose who has described Francis as a “lone ranger” in seeking justice for those who have been wronged.

Senator Belrose has applauded the determination of Francis and says individuals need to take a page out of Francis’s book in championing the cause of human rights.

“She’s been making that call for years and I think what the society needs to do is to recognize that and be with her with respects to human rights and respecting each other’s rights,” Senator Belrose noted.

“I think sometimes we lose sight of the real issues; you have to balance the discussions and it is good we have a group of persons who can be the human rights advocates. There is nothing wrong with having advocates in our society.”

Francis, who is also the coordinator of the National Centre for Legal Aid and Human Rights Incorporated, has been heavily criticized for coming to the aid and defence of alleged criminals.

“People seem to have this wrong impression; this myth that I am…human rights advocate, we are about supporting criminals and giving a free ride to criminals. That’s not who I am. I am all about the dignity of every human person to make sure that dignity is respected and that there is equality for all persons in Saint Lucia. That is who I am; that is what human rights advocates do; we advocate for the protection of human rights,” Francis declared.

This, Senator Belrose says, is a common misconception of human rights advocates. She says the bigger picture at hand remains the upkeep of human rights for every individual.

“She’s been focused on the criminals but I think we need people to look generally at the entire society so that’s where we need to get the balance, we need to get more people involved so that they can understand the issues. I think a lot of it has to do with the lack of education and awareness of the issues around human rights itself. There are human rights issues across all sectors of the society; within sports, in the community…everywhere there are issues of human rights that need to be respected and so it is something that we have to band together as a society to get done and there is need for a small group of people who can work with her and not let her be in an isolation role doing the work that she is doing, but she’s doing good work,” said Senator Belrose.

According to Mary Francis, the creation of a National Human Rights Commission can bring about a total restructuring of the judiciary system.

“Court cases heard in isolation will be a thing of the past and the implementation of an independent investigation body is of utmost importance, as well as reshaping of outdated laws,” she stated.

Mary Francis was voted the Star Newspaper “Person of the Year” in 2013 for continuing to stand up for the underdog.

Mary Francis slams police for reckless handling of those in custody