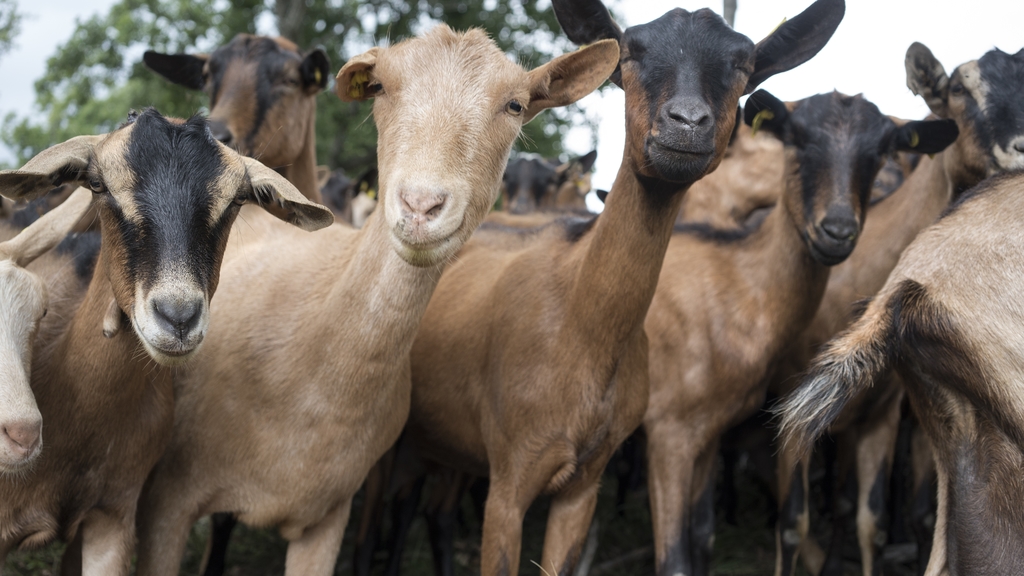 An accusation of bestiality allegedly led to one brother beheading another in the community of Crochas Mountain in St James, Jamaica on Thursday.

A mother is now left in mourning and will have to bury her son, 25-year-old Dale Hylton, while another one of her sons, 33-year-old Kevin McLeod, is being sought by the police.

The macabre incident allegedly erupted out of a dispute between the siblings after McLeod accused his brother of bestiality with a goat. The younger brother reportedly grew incensed with the accusation and the two siblings got into a fight despite the efforts of their mother to quell the dispute.

McLeod reportedly armed himself with a machete and inflicted a chop to his younger brother’s neck, severing his sibling's head in the process before fleeing to the hills.

A joint police/military team has launched a manhunt to apprehend the older brother.

A police source was tight-lipped on the incident but confirmed that investigators had been given reports of the bestiality accusations.