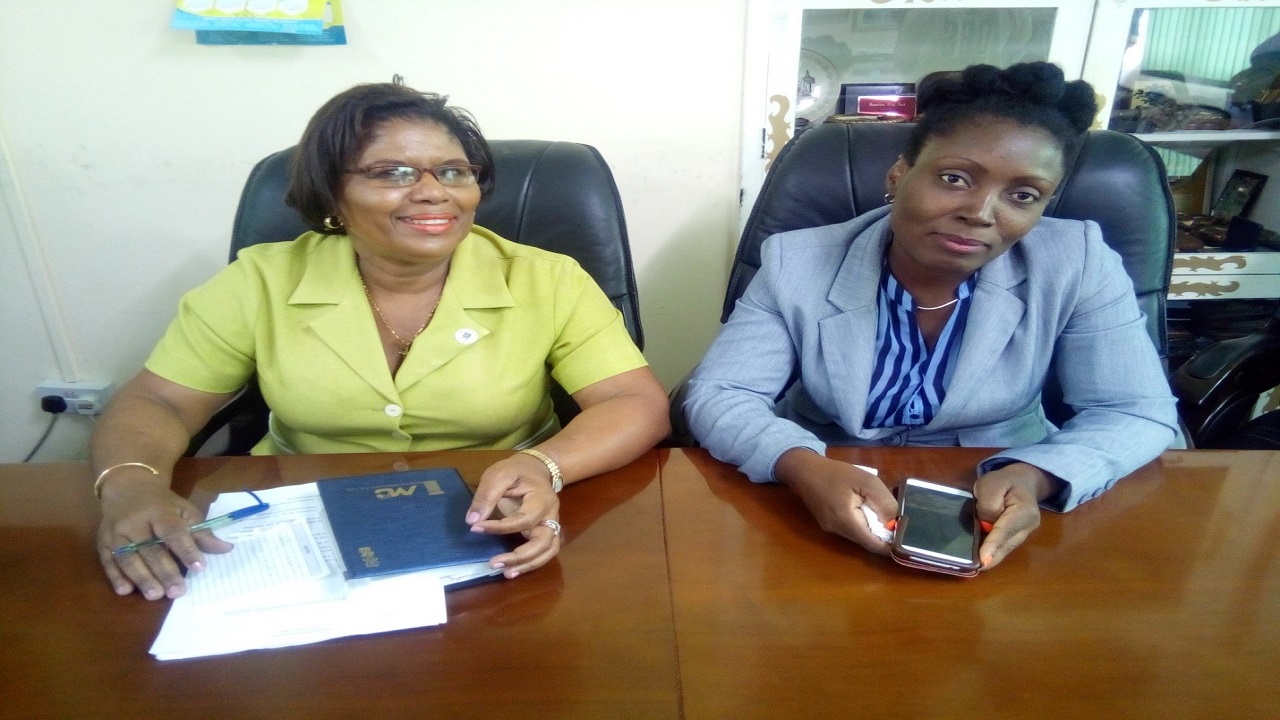 Big changes are ahead for the popular Assou Square celebrations, an event traditionally held every first day in January that continues into the second and sometimes third day of a new year.

Market Manager for the Castries Constituency Council (CCC) Gemma Thomas on Tuesday said that the Council will demonstrate a new vision with innovative dimensions whilst maintaining every aspect of the nation’s culture and tradition in its management of Assou Square.

The Council, which for the first time this year took over the management of all aspects of Assou Square, registered its disappointment at a particular activity that took place on stage during its hosting of the event.

That activity was the passa passa style of dancing and attire that certain young ladies displayed during their performance on stage.

“Upon realizing what was happening, our event manager speedily dealt with the situation by getting the young ladies off the stage,” Thomas said, adding that the Council does not condone the incident.

“We within the office of the mayor are a responsible people. We take our jobs very seriously and while we had no control over the situation, we wish to apologize and we do guarantee that such an incident will not repeat itself,” Thomas said.

She said that now that the Council will be managing the event in its entirety, major improvements will be made that will surprise St. Lucians in the coming years.

The Council is optimistic of improving its management of the New Year Fair come next year and in the future despite registering a net loss of $82,907.98 this year.

According to Thomas, early indicators told a story of a number of successes achieved from this year’s staging of Assou Square.

Among those successes were the high attendance and participation of St. Lucians and visitors alike, and the reporting of no incidents of a violent nature during the three-day event apart from one person being treated for a minor laceration.

Other successes included the number of sales by vendors, the inclusion of the William Peter Boulevard as part of the festivities, the infusion of cultural groups and budding artistes, the lack of ambulance calls, effective traffic management and no incidences reported of food poisoning.

Thomas noted that there were a few minor operational glitches that will not be overlooked in the future.