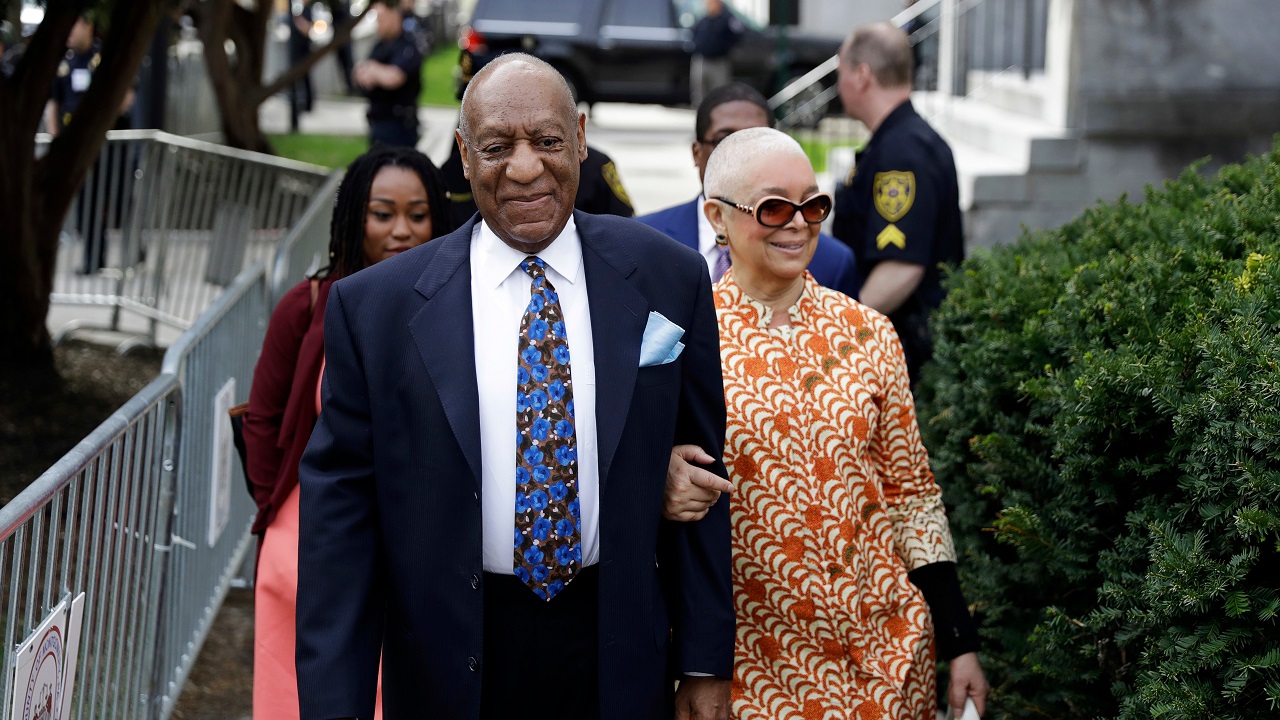 Bill Cosby's wife called on Thursday for a criminal investigation into the Philadelphia prosecutor behind his sexual assault conviction, saying the case that could put the 80-year-old comedian in prison for the rest of his life was "mob justice, not real justice" and a "tragedy" that must be undone.

Camille Cosby, 74, made her first comments on the verdict in a three-page statement sent to the media through a family spokesman. Her move comes a week after a jury found her husband of 54 years guilty on three counts of aggravated indecent assault.

She said chief accuser Andrea Constand was a liar whose testimony about being drugged and molested at Cosby's home in January 2004 was "riddled with innumerable, dishonest contradictions". She echoed Cosby's lawyers, who argued that Constand framed him to score a big payday.

Constand's lawyer bristled at the statement and asked: "Why would any reputable outlet publish that?" "Twelve honourable jurors - peers of Cosby - have spoken," lawyer Dolores Troiani said. "There is nothing else that needs to be said."

Camille Cosby compared the dozens of other women who've accused her husband to a "lynch mob" spurred on by the media's "frenzied, relentless demonisation" of him. She compared his treatment to that of Emmett Till, the black teenager who was kidnapped and murdered after witnesses said he whistled at a white woman in a Mississippi grocery store in 1955. Constand is white.

She also claimed her husband's prosecution was politically motivated, repeating his team's claim that he had been a pawn in a heated race for district attorney.

Bill Cosby is under house arrest while awaiting sentencing. His wife's statement comes as colleges around the country continue rescinding honorary degrees awarded to the comedian and as the TV academy said it was reviewing his inclusion in its Hall of Fame.

Colby College in Maine said on Wednesday it was rescinding an honorary degree, while Yale University did the same on Tuesday.

Fitted with ankle bracelet, Cosby to be prisoner inside home