Black Twitter roasts Kanye for 'slavery is a choice' comments 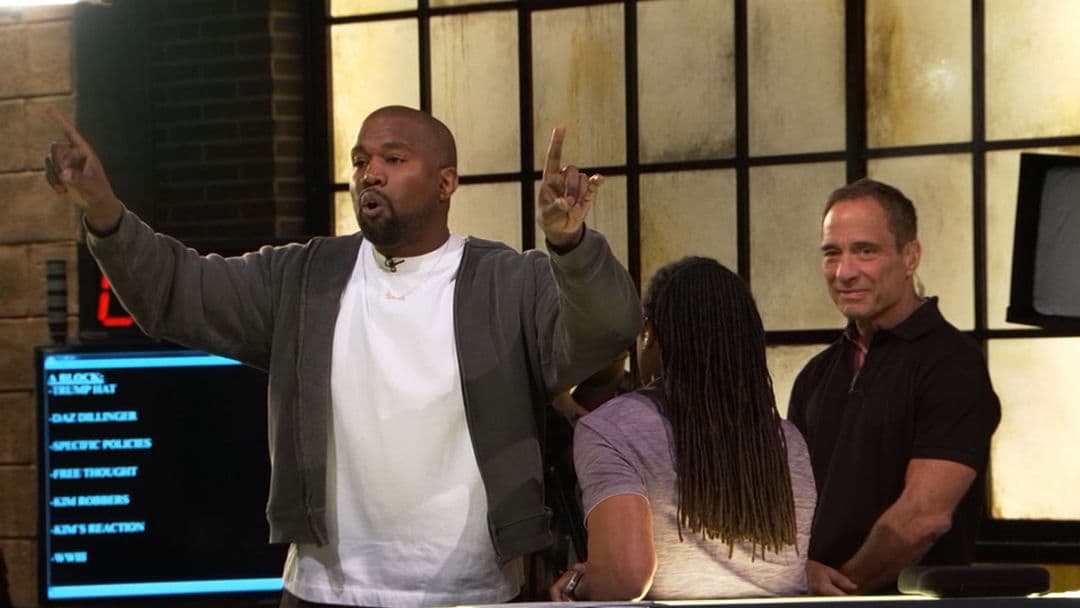 Rapper Kanye West set the Internet ablaze on Tuesday after he declared in an interview with TMZ that slavery was a choice.

When asked about his recent pro-Trump posts, West said, "When you hear about slavery for 400 years, for 400 years, that sounds like choice. You was there for 400 years, and it's all of y'all? Do you feel like I'm thinking free and feeling free?"

His statements have angered many in the Black community, considering the current political and racially divisive climate in the United States. In addition to his statements being grossly historically inaccurate, it completely undermines the marginalisation and racism that many African Americans still face today.

Black Twitter didn't waste any time relaying how they felt about Kanye's words, taking to the social media platform hilariously demonstrate how absurd his statements were.

While on Good Morning Britain on Wednesday morning, he stated that West 'ignorant' and that his remarks were 'harmful', and said that he believed that his controversial tweets were a marketing tool to promote his new music.

Shania Twain apologises for saying she would have voted for Trump